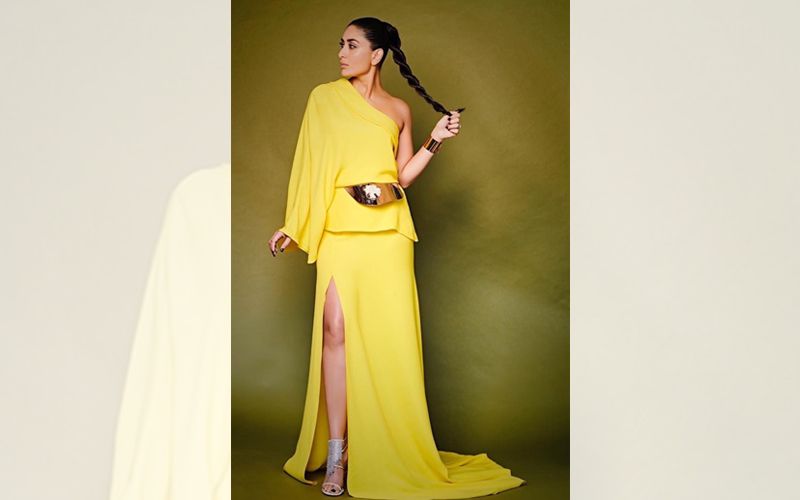 Recently, the first promo of the dance reality show Dance India Dance featuring Kareena Kapoor Khan was unveiled. This will be the actresses debut in television and she will be a part of the jury along with Bosco Martis and Raftaar.

Rumours were rife that this she was the highest paid actress. Talking about this, she said, “Honestly, I don’t get into the numbers, but I do believe that female stars deserve their due and I feel strongly about pay parity.”

With regards to her television debut, she said, , “I’m not a trained dancer and learnt it on the job. So, I’m going to approach this role in a fun manner. We are not only looking for great dancers on DID but also performers and stars, who can captivate the audience.”

Off-late the actress has really limited the number of films she signs and a key reason for this is that she has a lot of “flexibility to enjoy life” on her terms. Kareena also said that she is open to doing soaps too as long as the project excites her.

The seventh season of the hit reality show is all set to air on national television from June.