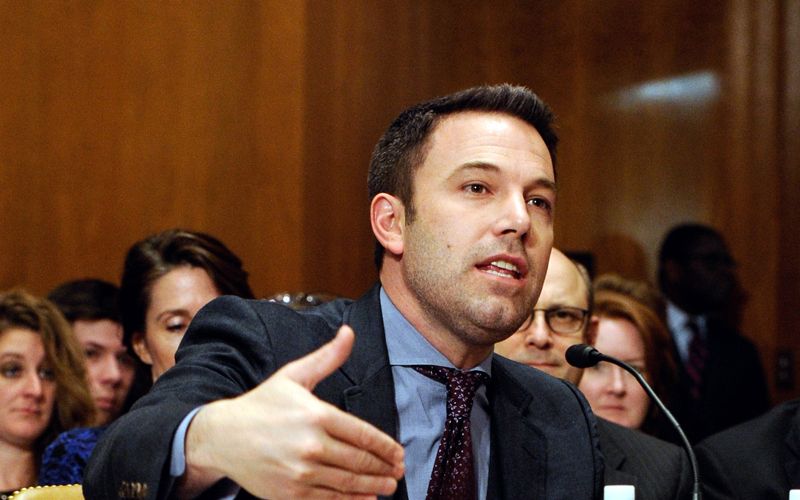 Actor Bradley Cooper has revealed that his biggest challenge while filming A Star Is Born, which is his directorial venture, is to continue the long process required to complete making the movie. The Hangover star has co-written the script, as well as directed and produced the movie. And as if that wasn’t enough, Cooper is also starring in it. He has admitted that it was the “most fulfilling” experience, as reported by Femalefirst.co.uk.

"It was most fulfilling I've ever been artistically. I guess the biggest challenge was just the fortitude to keep going because it was a long process and you can't really see the light at the end of the tunnel for a good half of that process. You sort of get up knowing you're going to be digging a while before you find anything," Cooper explained.

A Star Is Born is based on the 1997 film of the same name, which was directed by William Wellmam. The plot focuses on a fading movie star who decides to help an aspiring actress, all while his own career spirals downward. The film also stars Lady Gaga and will be released by Warner Bros Pictures in India on October 12.