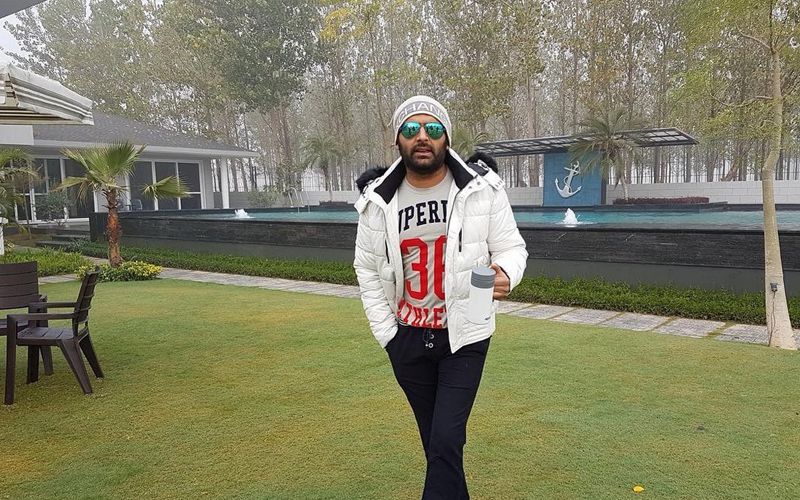 Kapil Sharma, comedian and host of a popular television show  “show “The Kapil Sharma Show”, made his debut in Bollywood with “Kis Kisko Pyaar Karoon” and will now be seen in a historical period drama film “Firangi”, written and directed by Rajiv Dhingra and produced by Kapil Sharma.

The film is set in the year 1920 and revolves around a local boy, who falls in love with an NRI girl. It is a love triangle with action and comedy. The film also features Ishita Dutta and Monica Gill in the lead roles. Kapil took to Twitter to make the announcement with a caption, “Happy to announce 10th Nov 2017 for #Firangi! Need your Blessings, Love & Support! Thank u everyone, Love u all :))”. 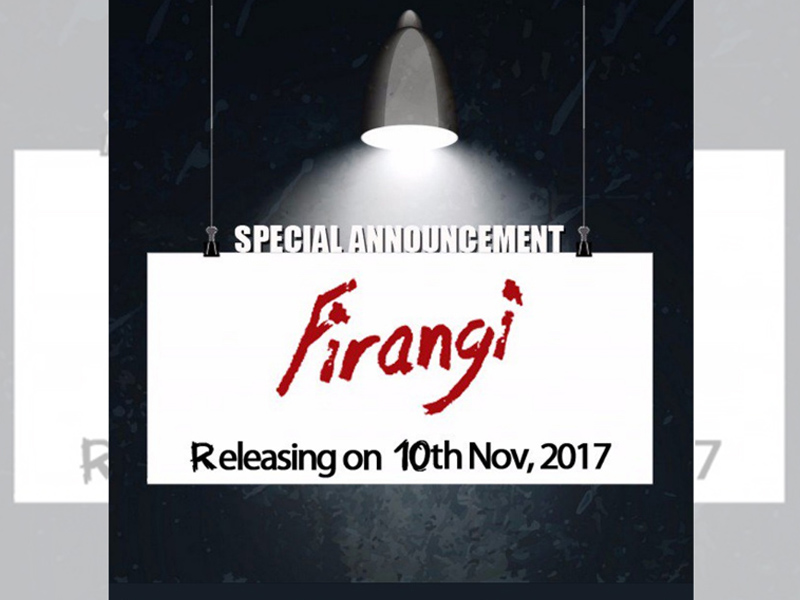