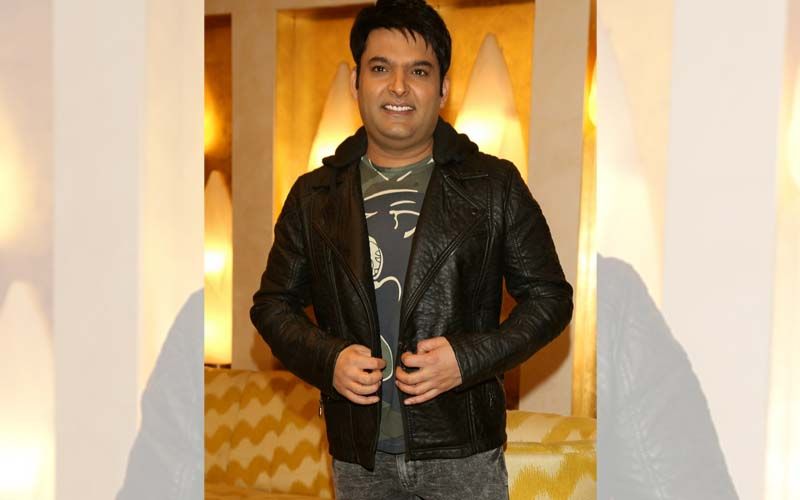 Comedian Kapil Sharma is all set to get married to his long-time girlfriend Ginni Charath on December 12 in Jalandhar. Sharma  opened up about the topic of his wedding, saying, “The wedding is on December 12 in Jalandhar. That's Ginni's hometown. We wanted to keep it low key. But Ginni is the only daughter in her family. Her folks wanted the wedding to be on a lavish scale. And I completely understand their sentiments. My mother also wants the wedding to be lavish."

The Comedy Nights With Kapil star even recalled how his elder brother got married, saying, "During the time when my brother married, I had not started earning well. We just went as a small baraat (wedding procession) and got bhabhi (sister-in-law) home. But by the time my sister got married, I had begun to earn well. So we had a fairly large wedding. It was lavish by our standards."
Kapil even revealed that due to a lot of controversy surrounding him recently he wants to keep the wedding under wraps as much as he can.

"For the past few weeks, I've been promoting my Punjabi film. I didn't want to talk about the wedding during the promotions, although the media repeatedly kept asking," he said.

When asked on if he is happy with the decision, he said, "Of course I am. But more than me, the happiness that I see on my mother's face is what makes it special."

The wedding will be followed by a reception which will take place on December 14.