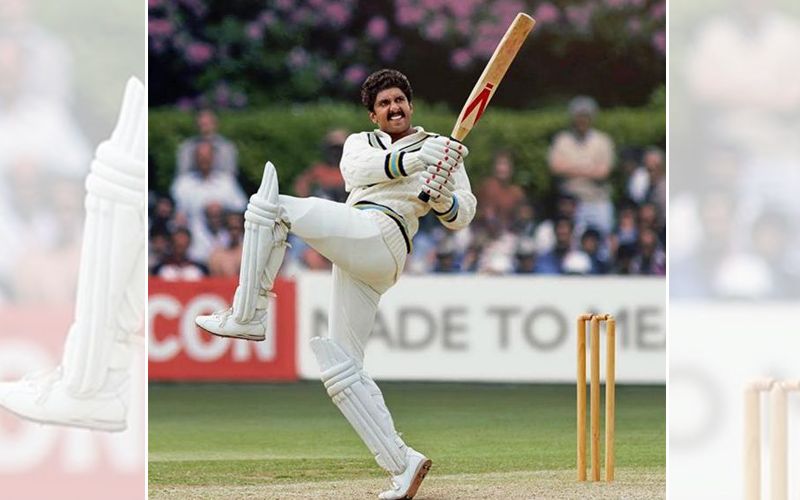 Indian cricket legend Kapil Dev is all praises for  Ranveer Singh for nailing his iconic Natraj shot for the upcoming movie "'83". Ranveer, who plays Kapil in the film, took to social media and shared a picture in which he is seen recreating the trademark Natraj shot, of the former Indian cricket team captain.

Kapil relished packing off the ball over the ropes playing the Natraj shot at the 1983 Cricket World Cup, which India eventually won.  India was struggling at 17 for five wickets in the match at one point, and went on to win by 31 runs thanks to Kapil's splendid knock.