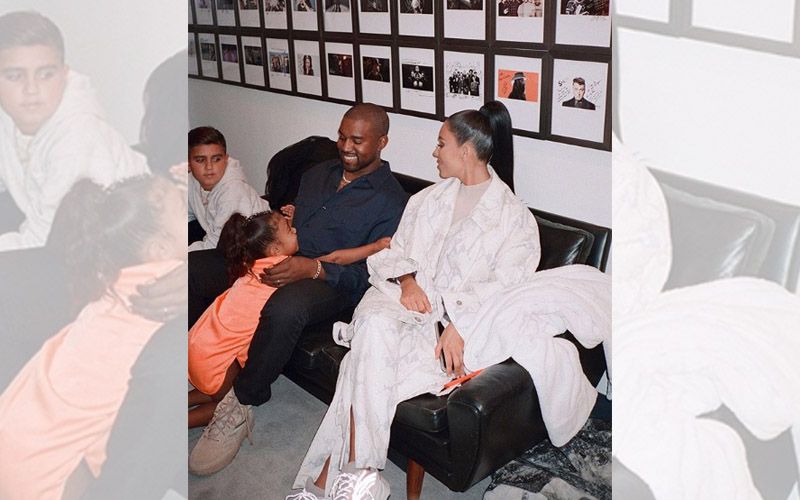 Reality TV star Kim Kardashian West has revealed that she feels like her husband rapper Kanye West is “very misunderstood”, saying that he liked the US president Donald Trump but was not aware of his policies. The Keeping Up with the Kardashians star objected when CNN commentator Van Jones implied that the couple has different politics while at the Variety and Rolling Stone's Criminal Justice Reform Summit.
"I feel like he's very misunderstood and the worst communicator," she said.

"But when we talk about it, we have very similar politics. He's very not political, actually, he just happens to like Donald Trump's personality, but doesn't know about the politics. So, I have educated him recently.

"I think it gets really misconstrued. He will always say he was friendly with him before, and he is the same person and friendly with him now," she added.
Kim also emphasized that she could be with someone and have a different view on things such as politics.

"My mom and my step-dad did that. It's fine to be different and have your own view," she added.
Kim went on to explain the meaning of Kanye’s recent visit to the White House..

"What he fights for is the right to like what he wants to like. Even if it's different from what you like. He never said, ‘Okay, I know what's going on with immigration, and I know this and I know that.' If he really knew, he would feel very compassionate about it.

"He never said that he supports that. I know it's very confusing because when you see someone wearing a red hat you would think that they are supporting that. But he's just fighting for free thought and freedom to like a person even if it's not the popular decision." 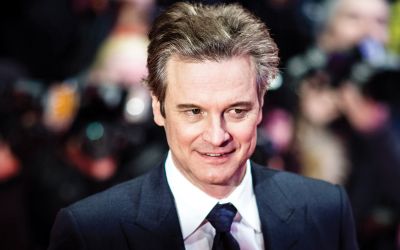 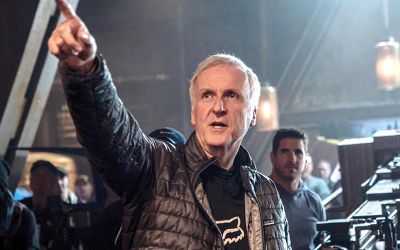 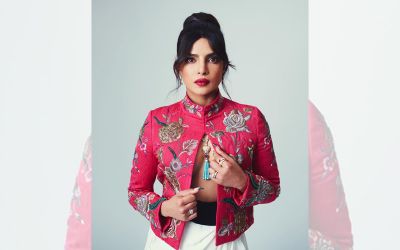