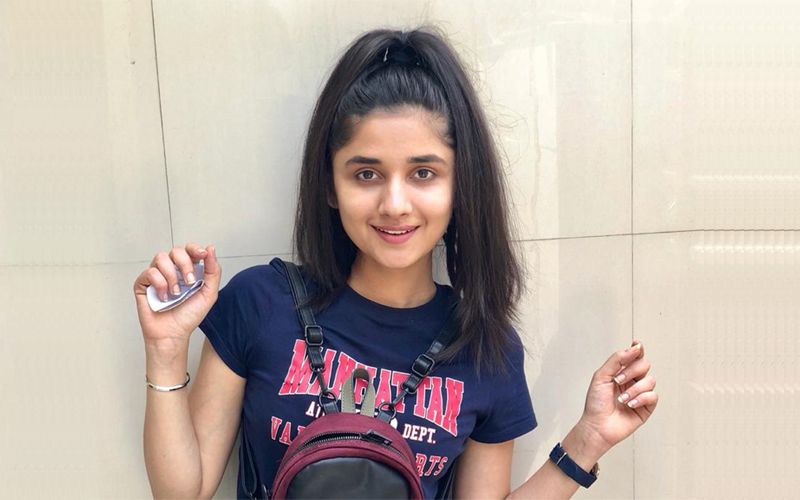 "Guddan Tumse Na Ho Payega" actress Kanika Mann has no qualms in admitting that there are actors who are better than her across various fields. She has that healthy competitive spirit and says she "stalks" actors like Reem Sameer Shaikh and Shraddha Arya on social media.

There are many young actors who are fronting TV shows. Asked if Kanika believes in any kind of a competition, she told IANS: "I wouldn't say that I don't have the 'competition feel' or that so and so's show is getting more TRPs or posts are getting more likes... even if we don't want to, I suppose it is in there in all of us. But I would say I don't compete with just one person.

"I check everyone's profile on social media. Reem and Shraddha Arya are some of the actors."

She feels that everyone has a speciality.

"Someone is too beautiful or dances too well. There is some or the other quality that attracts me towards them. I stalk everyone (laughs). I see what the show's lead is doing, how she is keeping herself active on social media and on which platform, I watch award shows and listen to their speeches. I don't know why...maybe it's because I am new (in the industry) so there is excitement about what's happening in the industry."

Kanika had started her showbiz journey in 2015 in Punjab by featuring in music videos and then Punjabi movies. Last year, she made her debut in Hindi TV shows with "Badho Bahu". Now, she is playing the title role in "Guddan Tumse Na Ho Payega".

She agrees that social media has helped TV actors a lot.

"I was discussing with someone earlier that since there was no social media, the audience was very attached to the characters," she said.

Referring to the hit "Kyunki Saas Bhi Kabhi Bahu" that ran from 2000 to 2008, the young actress shared: "I have heard that people cried when Mihir (a character in the show) died. Now, people aren't that attached because they get to see the actual actor also. They see them going for movies in real life even though in the show, her character is shown dying. People know it is acting."

"Now, people can see me, Kanika, on Instagram, Twitter or TikTok. There are so many platforms. An artiste is able to show his or her different sides," she added.     - IANS 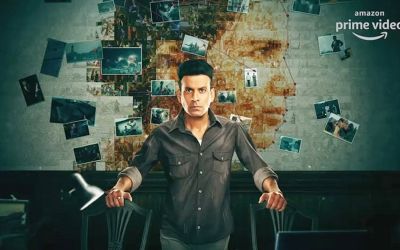 Manoj Bajpayee on 'The Family Man 2' controversy: We'd never do anything to offend anyone 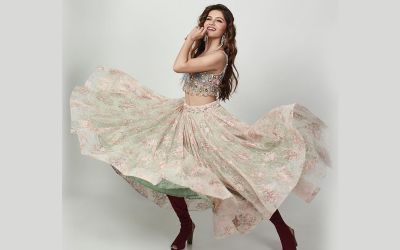