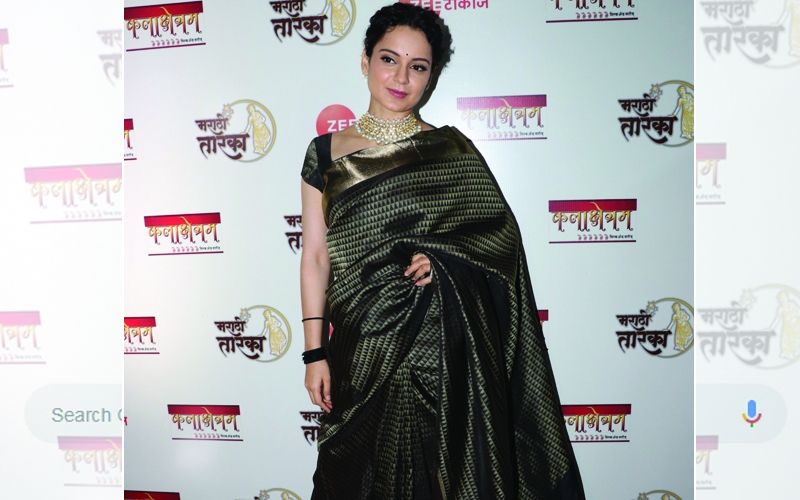 Versatile actress Kangana Ranaut is all gearing up for portraying the role of former Tamil Nadu CM and actress, Jayalalithaa.

This film is going to be bilingual and it is directed by noted filmmaker, A.L. Vijay. In Hindi, it is titled as Jaya and in Tamil it’s "Thalaivi".   The script for this film is penned by Baahubali writer K.V. Vijayendra Prasad. This film will be produced by Shaailesh R Singh and Vishnu Vardhan Induri. It will narrate the story of former chief minister of Tamil Nadu. On Kangana's birthday, the official announcement of this big project has been made.

Another interesting piece of information that has been doing rounds for quite some time now is that another biopic on the former Tamil Nadu Chief Minister, Jayalalithaa is in the making. This project has been titled as “The Iron Lady”. In this film, Nithya Menon will be playing the lead role. It is slated to release in 2020.