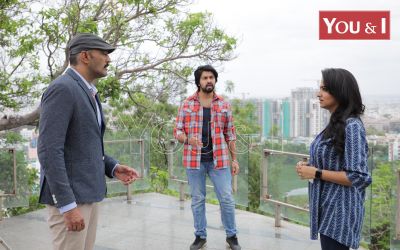 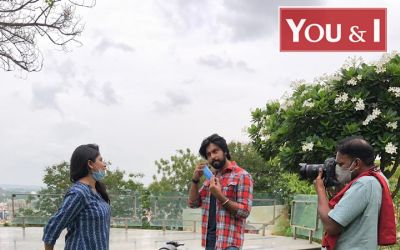 The film’s lead actress Rachita Ram and Ajay who is playing a vital role are also taking part in the shoot.

Both the Telangana and Andhra Pradesh governments gave permission for resumption of shootings and post-production activities in Telugu film industry.

Puli Vasu is directing the film touted to be a wholesome entertainer, while Rizwan is producing it under the banner Rizwan Entertainments. S Thaman is the music director.

“Heroine Rachita Ram will be biggest plus for our film. Kalyaan Dhev who impressed with his debut film Vijetha will entertain with his acting prowess in Super Machi. Thaman’s music will be one of the major highlights. Two songs have been shot so far and they have come out well. Especially, title song Super Machi will enthuse one and all. There’s no doubt that, audio will be a massive hit. The film is a love story mixed with family emotions,” said producers.