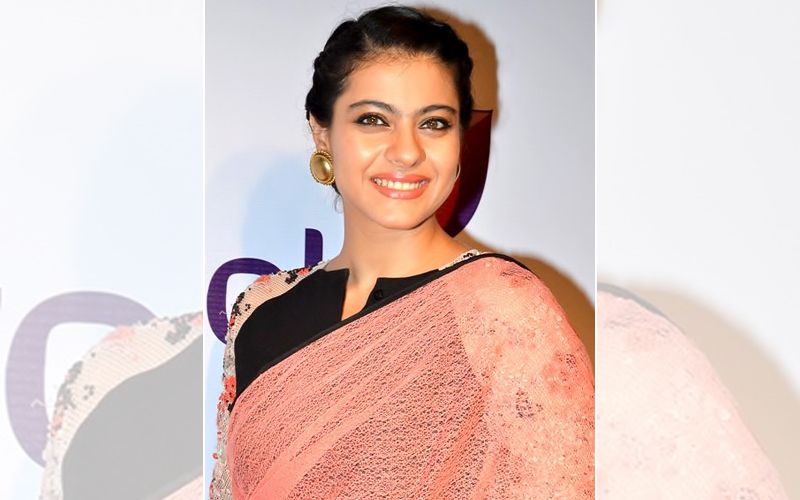 After dubbing for the Hindi version of Disney Pixar's “Incredibles 2”, actress Kajol says she is willing to explore the world of the west and work in a Hollywood film.

"I would love to do a Hollywood film. There is no particular genre in mind, and it depends whether the script appeals to me or not," Kajol told IANS in a recorded response.
"I would ask the same questions that I would ask for a Hindi film before picking the project," added the mother of two.

Kajol has lent her voice to the character of Helen Parr, Elastigirl. The sequel picks up right after the 2004 original, with Craig T. Nelson returning as the voice of Bob Parr, Holly Hunter as Elastigirl, and Samuel L. Jackson as Frozone. Brad Bird, who voices fashion designer Edna Mode, is back to direct the project.

The sequel again deals with the Parr family attempting balance and having a normal life with their superhero powers. The film is slated to release in India on June 22 in English, Hindi, Tamil, and Telugu.

Kajol says her children were thrilled about her dubbing assignment.

"They were the most excited, especially when I told them that we will be the first ones to watch the film. It was like a big thing," she said.

"The popularity of superheroes has increased over time owing to the fact that it is the digital age. There is so much flow of information. Everybody has access to the entire international fraternity which they didn't have earlier.

Therefore, they are more familiar with the language and Hollywood films don't feel as alien as they used to," said the actress, who was a big fan of Superman while growing up.