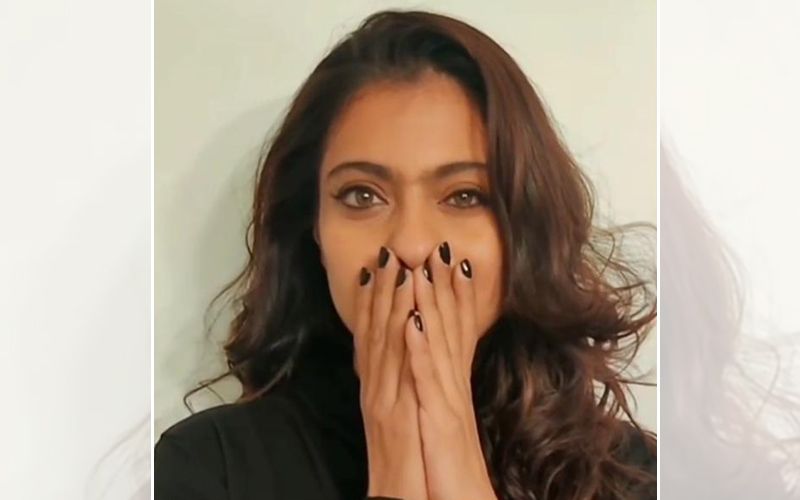 In the video Kajol posted, she is seen winking her left eye to the beats of the super hit song “Yeh kaali kaali aankhein” from the film. Baazigar was the first of many blockbuster movies of Shah Rukh Khan and Kajol.  This film also marked Shilpa Shetty’s debut in bollywood.

"Baazigar" chronicled the story of a young man, played by Shah Rukh, who takes an unusual route to unleash vendetta on a tycoon (Dalip Tahil), who had destroyed his parents.
The film is based on a 1991 British Thriller movie titled “A Kiss before Dying”.