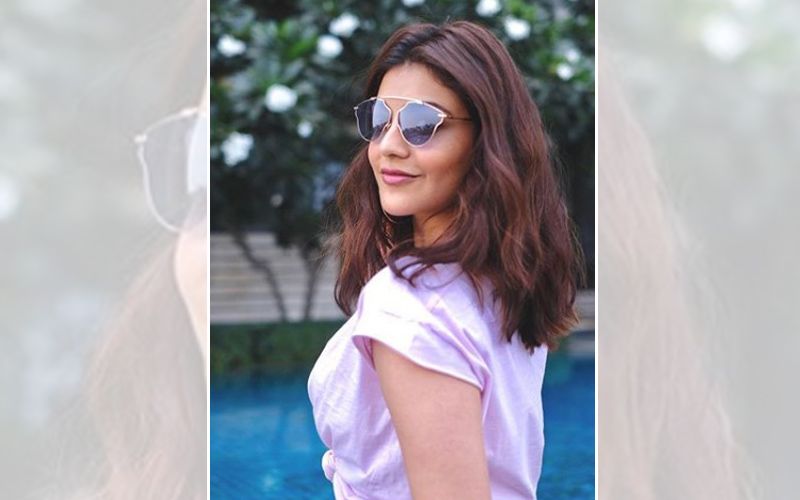 In the southern film industry, there has been a rise in the trend of Hollywood crossover films. After Anushka Shetty, another Telugu actress to bag the lead role in a crossover film is Kajal Aggarwal.

This film will be released in English, Telugu and Hindi. It is helmed by a famous filmmaker Jeffrey Gee Chin. Jeffrey made an award-winning film “Lil Tokyo Reporter". This upcoming venture is based on a true event.

In the Telugu version, Manchu Vishnu will be playing the lead role. This project will be produced by Vishnu's wife Viranica. Coming to the English version, it will feature eminent actors. On the other hand, the search for the lead actor for the Hindi version is still ongoing.