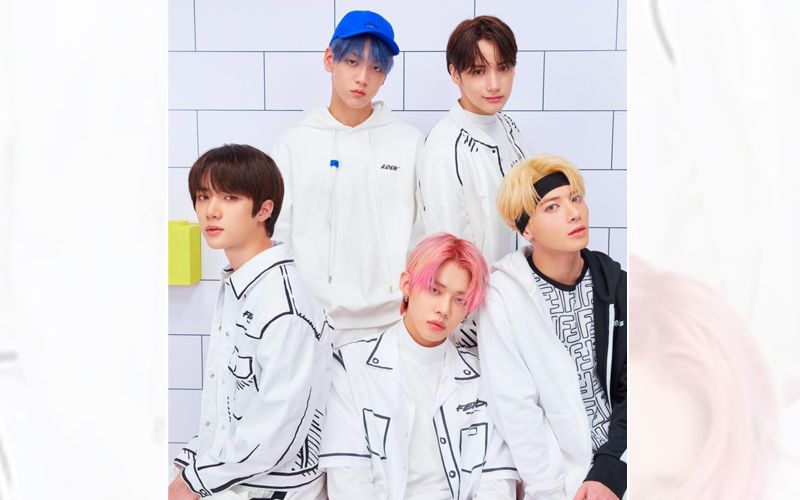 After making an impressive debut on Billboard's main albums chart with its previous album, K-pop boy band Seventeen now has a bigger ambition for its new songs: the No. 1 spot on the 'Billboard 200'.

The 13-member group on Friday dropped the seven-track album, 'Attacca', fronted by main track 'Rock with You', a rock-based song with powerful synth and guitar sounds, reports Yonhap news agency.

"After listening to our music, we thought 'We made it!'" the group said in a press conference streamed online on Friday. "We want to reach the No. 1 position on Billboard with this album."

Its previous six-track EP 'Your Choice' finished 15th on 'Billboard 200' in the first week of its release in June. It marked the first time the K-pop act has made it on Billboard's main singles or albums chart since its debut in 2015.

For the U.S. music market, the group's latest and ninth mini album includes its first English-language song, '2 MINUS 1', written and sung by its two US-born members, Joshua and Vernon. "We've just chosen a music style that can represent our message in a better way," it said. "Next time, we hope to perform a fully English song with all 13 members."

They said their new album talks about their members' constantly passionate love for a person as the title of the album "Attacca' refers to a musical term that directs continuous play without a pause at the end of a movement. Before its official release on Friday, the new album posted more than 1.4 million pre-orders worldwide.