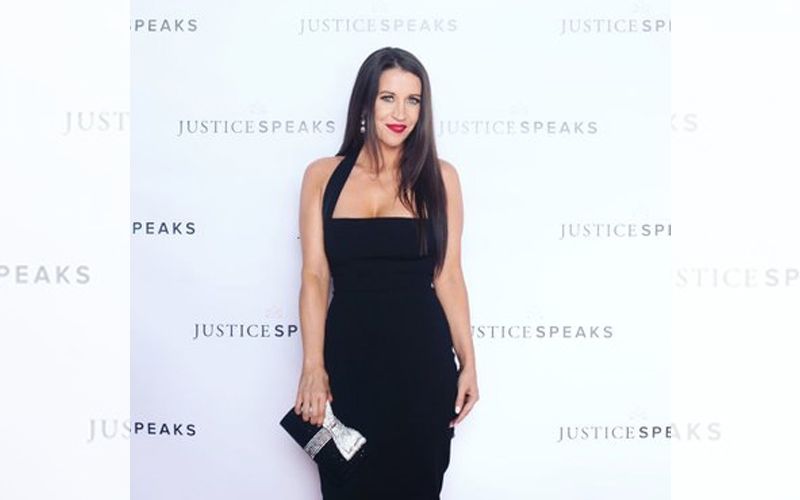 In the shot, Baldwin can be seen planting a kiss on Mallette's cheek

"Love you," Baldwin, who secretly married Bieber, 24, at a New York City courthouse in September, commented on the post.

Although the couple officially tied the knot a few months ago, they plan on having an intimate ceremony for friends and family - but they're in no rush.

Bieber and Baldwin initially eyed a January bash but will likely push to a later month.