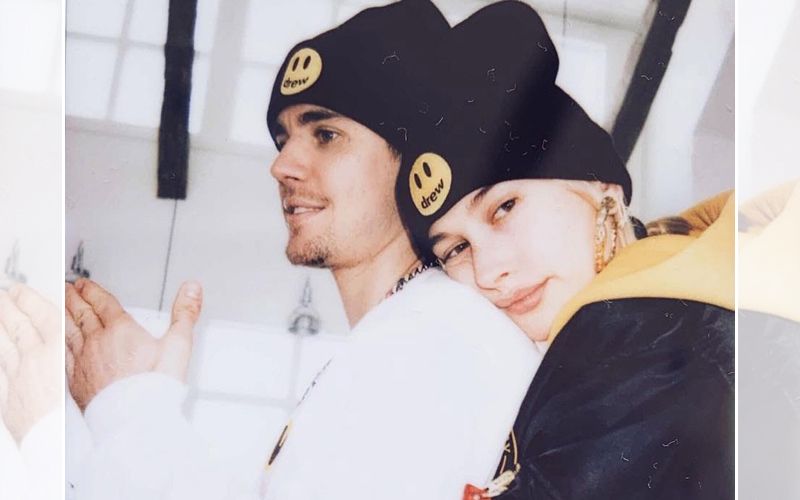 Star couple Justin and Hailey Bieber recently began their day on a healthy note by stepping out for a morning hike in Los Angeles. The couple appeared to be in high spirits while walking one of the steep hiking trails that surround the California city.

Justin was casually dressed in an oversize hooded sweater and cut-off shorts while strolling alongside his wife. The singer added to his low-key look with a red baseball cap, while black running shoes completed his look.   Hailey looked equally relaxed in a black hooded top and matching legging.

The couple was stepping out shortly after Justin revealed he is suffering with Lyme disease, a bacterial infection that can be passed on to humans by infected ticks. He wrote: "While a lot of people kept saying Justin Bieber looks like s**t, on meth etc. they failed to realize I've been recently diagnosed with Lyme disease, not only that but had a serious case of chronic mono which affected my, skin, brain function, energy, and overall health."

Justin is set to open up about his health battle in his 10-part documentary series, which will be released on January 27 on YouTube.