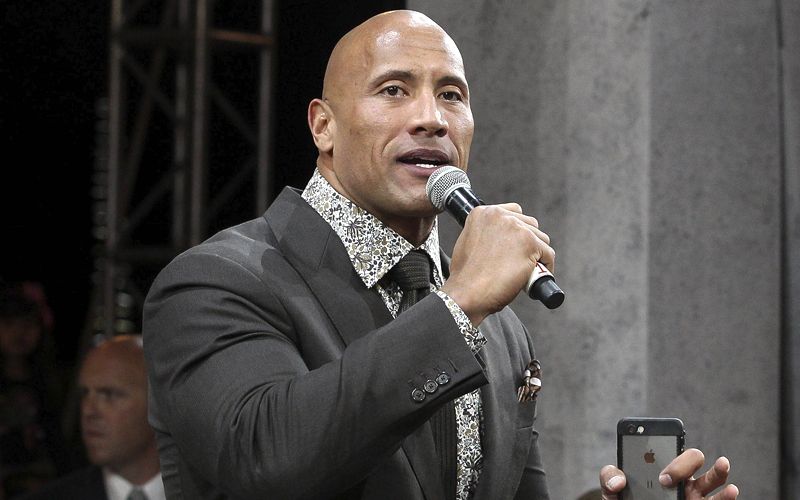 The odd bunch is back again, in the oddest game you have known. "Jumanji: The Next Level" keeps things in more or less at the same level as its 2017 predecessor, and still manages to pack a punch.

In many ways, this new film of the franchise would seem like an easier job than the 2017 release, "Jumanji: Welcome to the Jungle". The challenge for that film was to bring back an idea which worked over two decades ago, in the 1995 Robin Williams-starrer "Jumanji", and reorganize the 90s fantasy comedy for the new-generation mind space. "The Next Level" is merely following up what worked a couple of years ago.

The world of Jumanji is unpredictably dangerous as ever but the twist here is that the human protagonists don't end up as the same gaming characters as they did in the last film. This leads to random humor.