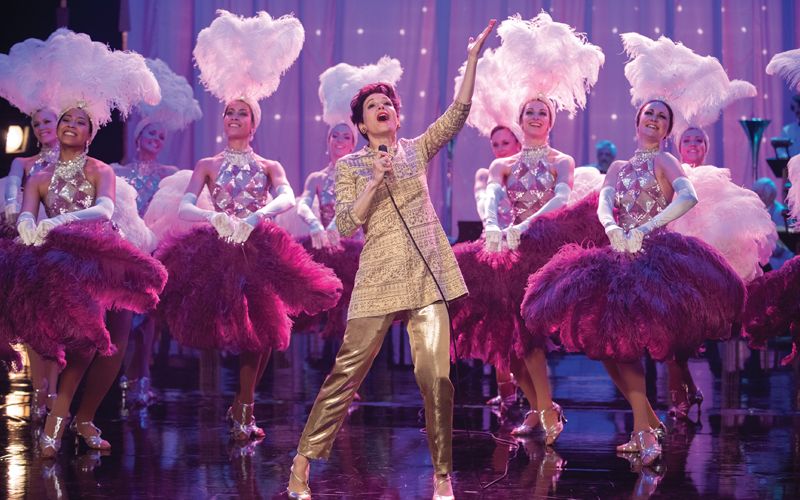 Renée Zellweger delivers the performance of a lifetime in Judy as the Hollywood legend, Judy Garland. Director Rupert Goold’s new biopic focusses on the tumultuous final year of Garland’s life when she moves to London to revive her career.

The year is 1969, three decades after Garland’s iconic role in The Wizard of Oz as Dorothy; we find Garland at her lowest: a single mother with no money and a fading career. Her failed marriages, custody battles, and mismanaged finances have driven her to pills and alcohol addiction.

To get her career back on track and to maintain custody of her young children, Lorna (Bella Ramsey) and Joey (Lewin Lloyd), Garland accepts an offer to perform at the famed London night club, ‘The Talk of the Town’. During her five-week period of live performances, Garland’s addictions are made evident when she turns up intoxicated to her shows. Despite her unpredictable and belligerent behaviour, Judy still continues to captivate her audience. 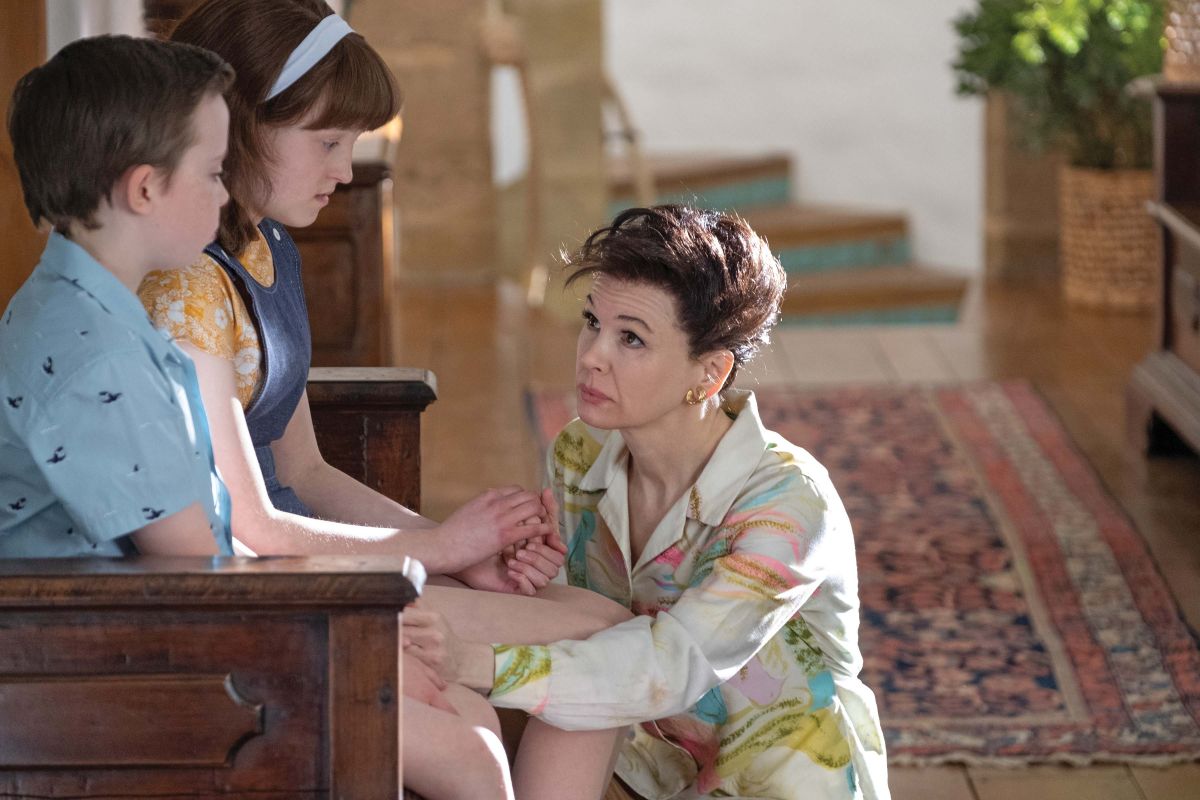 Things start to look up when the young, charming Mickey Deans (Finn Wittrock), enters her life, who soon becomes Garland’s fifth husband. For a moment, Garland’s life seems happier, but her demons soon destroy it all. In 1969, six months after she arrives in London, Garland succumbs to an accidental barbiturate overdose at the young age of 47.

Renée Zellweger, known for her role in the Bridget Jones movies, beautifully grasps Garland’s expressions and mannerisms. She doesn’t just capture Garland’s essence; she also mirrors her voice. She sings all the songs in the film, including Garland’s classic hit ‘Somewhere over the Rainbow’.

Renée received a massive applause for her astounding performance at the 2019 Toronto Film Festival. With such an incredible portrayal, there is no doubt she will be in the running for the highest accolades this coming award season. 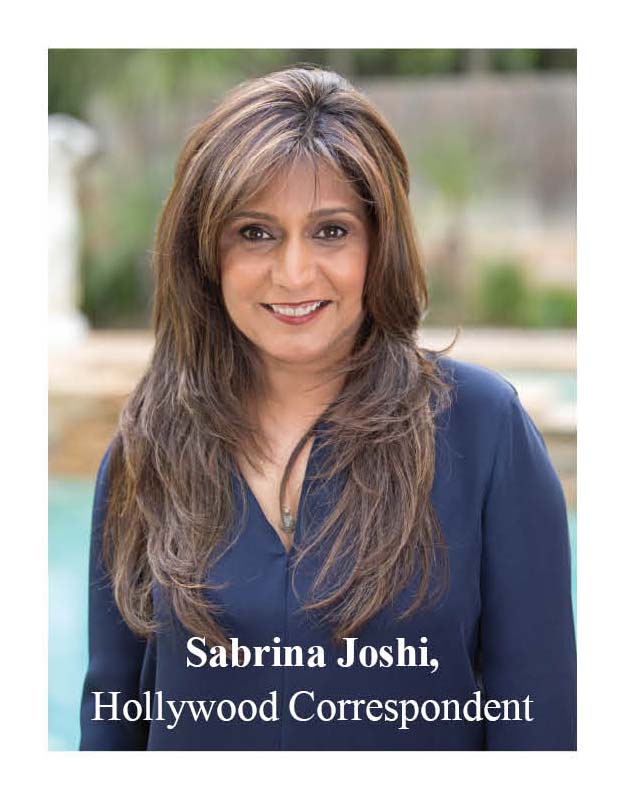