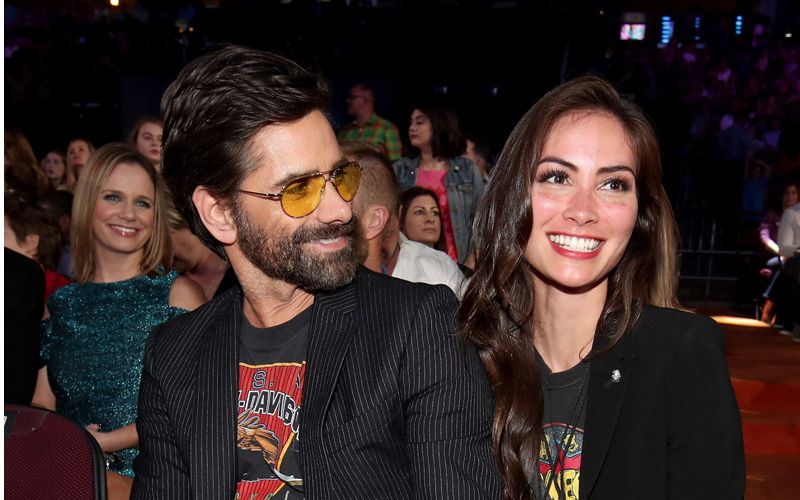 ‘Fuller House’ star, John Stamos is going to be a dad!

The news comes two months after the actor proposed to fiancée, Caitlin McHugh.

The 54-year-old, shared the news with ‘People’ magazine.“We have the same morals and the same values, that all clicked nicely. So we said, ‘Oh, well, maybe we should have a family,’" the actor explained.

"The look on John's face when I told him we were pregnant was priceless," Caitlin told ‘People’. "It was the look of a man who has wanted a family of his own but wasn't sure it was going to happen for him. Now it is!"

“The [pregnancy] happened. Then I said, I better have a ring on her finger because it’s the right thing to do, and I wanted to marry her anyway,” Stamos told the magazine. “So I called her parents to ask, and it was like, ‘You better!’"

After almost two years of dating, Stamos and the model and actress, 31, were engaged Oct. 22 at Disneyland. 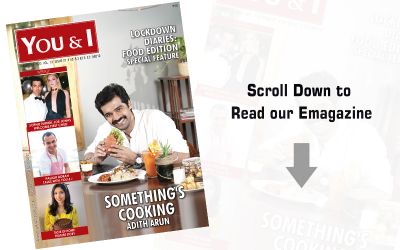