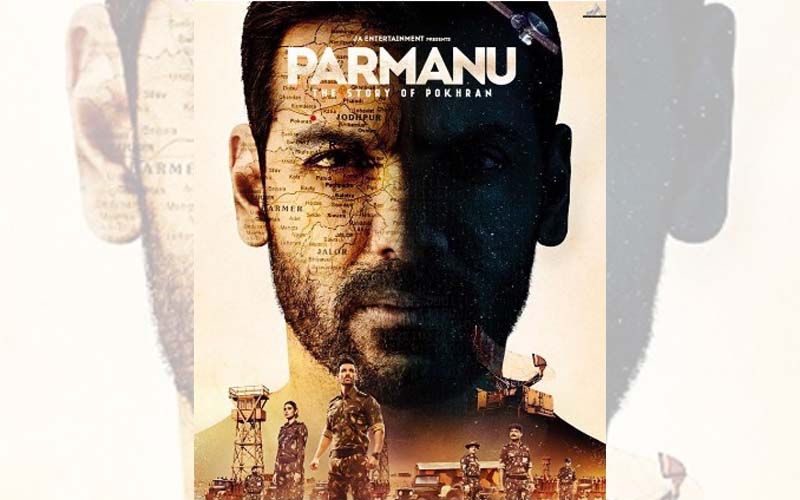 John Abraham's latest film, Parmanu, starring Diana Penty opposite him, faced mayhem to get a release date as most of the screens were taken by the Sonam Kapoor and Kareena Kapoor starrer, Veere Di Wedding. Although it was finally released on May 25, 2018, the movie did not lose its popularity. Within a few days of its release, Parmanu saw some good numbers at the box office and a lot of positive reviews.

After witnessing this, the actor, who has been through a tough journey with his latest film Parmanu, now feels happy. Directed by Abhishek Sharma, the movie has had many ups and downs for many reasons, until its release. Now that it seems to be doing well, an overwhelmed John tweeted, "# Parmanu...What a journey...from a time not so long ago when the film's release was under question, to all possible hurdles in our promotional campaign, to TODAY!! Just one word to my audience, media and partners- Thank you!!" (sic).     ---Sumana Reddy