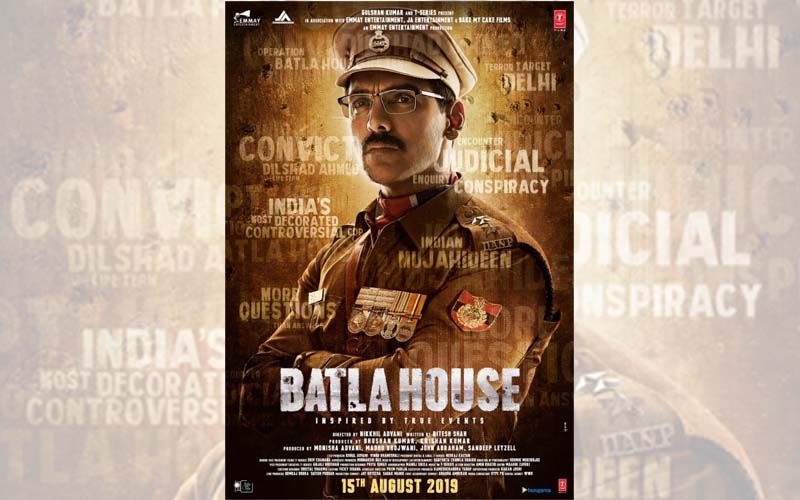 John Abraham after putting up with quite an impressive performance in "Parmanu: The Story of Pokhran", he will be seen in "Batla House". The film is directed by Nikkhil Advani and produced by Monisha Advani, Madhu Bhojwani, John Abraham and Sandeep Leyzell.

It is based on a true event and is written by Ritesh Shah. "Batla House" is about the Batla House encounter that never came to limelight. The encounter was officially known as Operation Batla House.

This incident took place on September 19th 2008.  In the film, John will be seen playing the role of a police officer.

The shooting for the film will start in November. "Batla House" is set to release on Independence Day in 2019. The makers of the film shared John’s look from the film