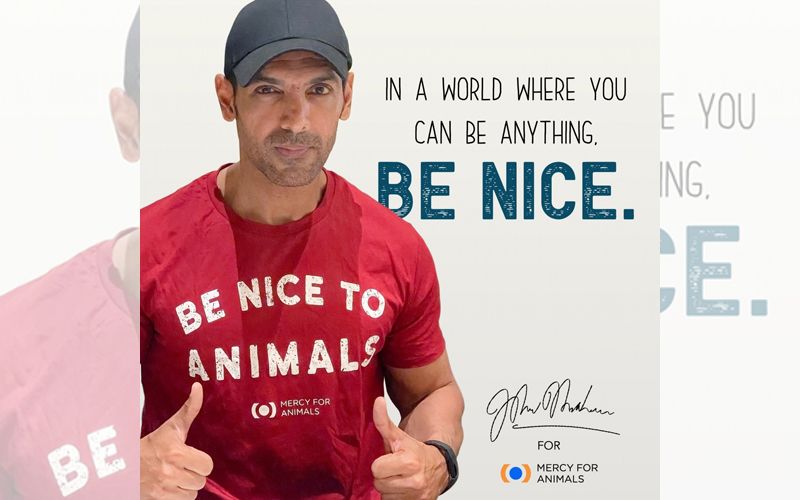 Bollywood actor and producer John Abraham appears in a new Mercy For Animals India ad encouraging people to be kind to animals. The ad's tagline reads, "In a world where you can be anything, be nice."

"Animals deserve our love, respect, and freedom," says the 'Satyameva Jayate 2' star. "Through this campaign, I am giving out the message that the least one can do to help animals is to be nice to them. I have and always will stand up for animals in need."

The actor had recently asked his fan support the fight against cruelty to animals by signing a petition addressed to Prime Minister Narendra Modi. Abraham has been at the forefront of animal protection, lending his star power to various animal welfare campaigns.

Commenting on Abraham's compassion for animals, Mercy for Animals CEO Nikunj Sharma said: "His appeal to fans to support stronger animal protection laws shows that he cares deeply about animals and their rights. He has always stood by animals when needed."

Mercy for Animals, which celebrated its fifth anniversary this month, has been campaigning for an end to the exploitation of animals for food for the sake of a sustainable planet.

Sharma said, "As Mercy for Animals celebrates its fifth anniversary, we hope that John's message will resonate with animal lovers all over the country."    - IANS

Also Read: For Hrithik Roshan, Tuesday is 'My Dance Day' 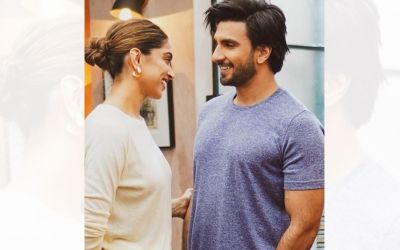 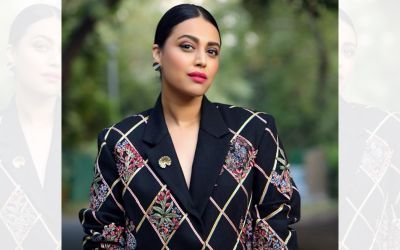