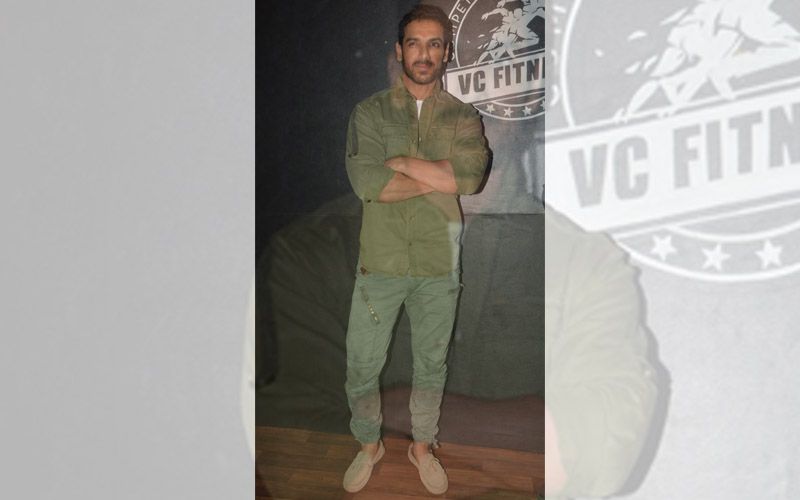 Actor John Abraham said action needs to be taken against terrorism instead of waging a war against a country or religion.

At the trailer launch of his upcoming film titled "RAW (Romeo Akbar Walter)", based on the real life story of a spy, the actor was asked about the escalating tension between India and Pakistan post the February 14 Pulwama attack.

John said,  "There has to be a war against terror (ism) and not against a country or any religion. I am very clear with my outlook on that.

"I am not one of those actors who will say that ‘People will like this, so let's do it'. I say things as it is. These days, polarization is happening and that is dangerous."

Asked if the plan to release the film at a time when patriotism is on a new high would favour the box office business of the film, John said: "We do not want to sound like opportunists in this current situation because we had decided to release the film around this time almost a year ago.

"Back then, the situation was certainly not the same. However, keeping the present in mind, I think in the current ecosystem, it resonates with what is happening in the country."