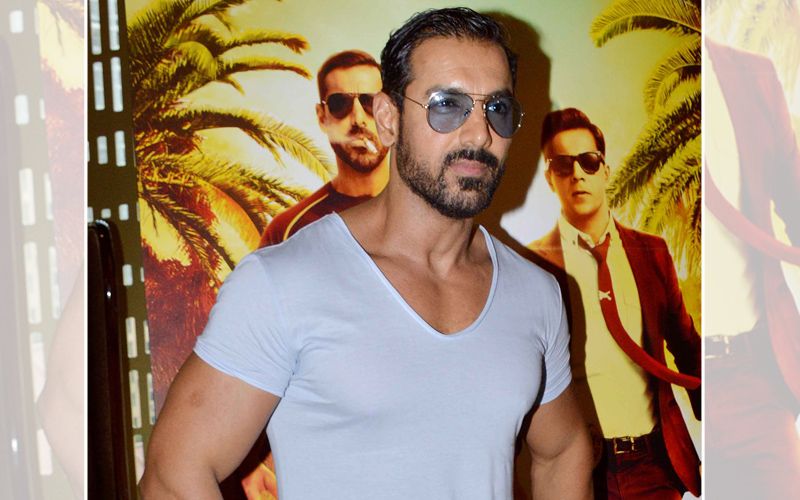 Actor John Abraham, who is currently busy with his production “Parmanu: The Story of Pokhran”, says that the release of the film is postponed because the makers wanted a proper date.

"There are so many films which have an entertainment purpose only and there are very few films which are important for our country. According to me, “Parmanu” is very important for modern India, so it was important that we needed a proper release date for this film," said John.

"And now I am not just an actor but a producer as well. I am producing this film with AKriaj Entertainment so I feel box-office collection is also an important aspect of the film business and now I think we have got a good release date," added the actor.

Earlier, the movie was scheduled to release on December 8 and there were reports that the producers decided to postpone it to avoid a clash with Sanjay Leela Bhansali's “Padmavati”.

Reacting to the reports, Prerna Arora, founder of AKriaj Entertainment said, “Padmavati was earlier scheduled to release on December 17, but it has been preponed to December 1".

"Our film is big, important, and is made with a lot of heart. It's an important film for the country as well so we wanted to showcase it in the right way, and we wanted to have availability of sufficient screens around us. We wanted everything to happen correctly so that's why we decided to not release it on December 8," she added.