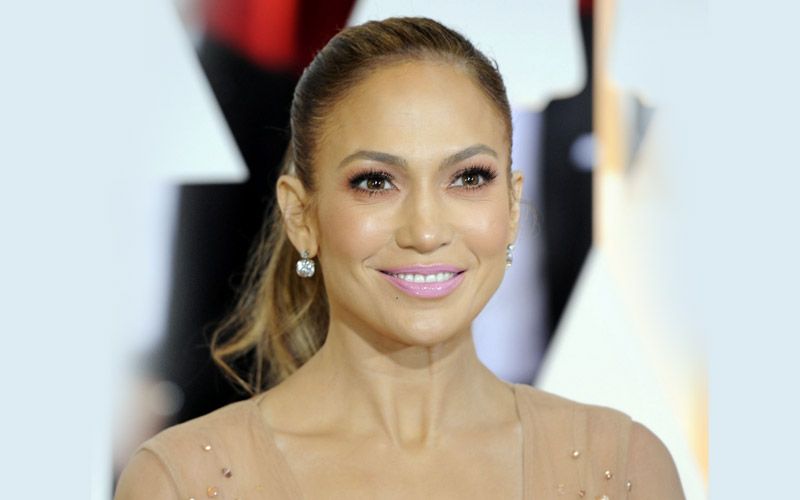 Singer-actress Jennifer Lopez has been invited to Washington, D.C. by US Supreme Court Justice Ruth Bader Ginsburg. Lopez said she and her fiancé Alex Rodriguez, had celebrated their engagement in March 2019 by watching Ginsburg's RBG documentary.

Ginsburg's documentary chronicled her groundbreaking career and her marriage to Martin D. Ginsburg, her husband for over five decades until his death from cancer in 2010.

They were so moved by the documentary, the "Hustlers" star decided to contact the Supreme Court Justice, 86, and offer her VIP seats to the Washington, D.C. stop on her "It's My Party" tour. "On the day that me and Alex got engaged, we watched her documentary that night, and it was really about her marriage, a lot of it. Yes, it was about her accomplishments and everything she's done on the bench, but it was also about this amazing marriage that she had of support, mutual support and understanding," Lopez told Variety. 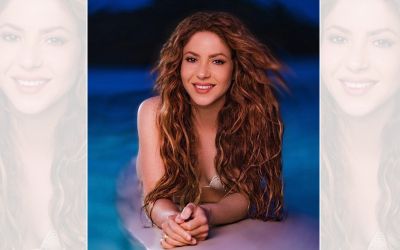 Shakira wants her children to have normal childhood 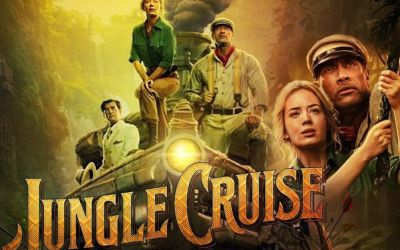 Dwayne Johnson: All of our daughters are very excited for 'Jungle Cruise' 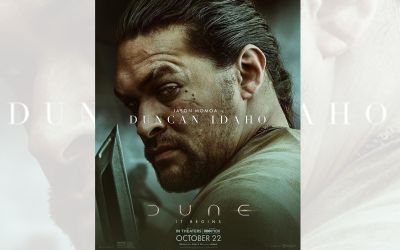