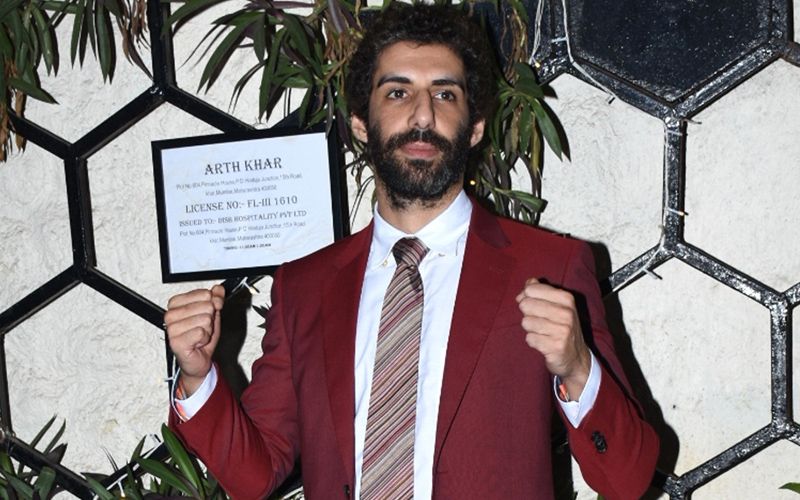 Actor Jim Sarbh is eager to dive deep into the world of showbiz and says he wants to do everything, from lead roles to comedy to thrillers. "I want to do everything -- lead roles, comedy, thrillers and much more. Good comedy is the hardest amongst all according to me. Comedy really needs everybody to be on the same page including directors, actors, and editors. It is all in the timing."

Jim entered Bollywood with a negative role in "Neerja", and went on to prove his craft in projects like "A Death in the Gunj", "Raabta", "Padmaavat", "Sanju', "Made in Heaven" and "House Arrest". He was also seen in an international film "The Wedding Guest", also featuring Dev Patel and Radhika Apte.

Looking back at his journey, he said: "I don't think there is anything particular that shapes me as an actor; everything has contributed towards being an actor, I try to be inspired by little things in life. The quality of your attention and understanding of a moment defines you as an actor."

While picking his roles, he looks for "different things depending on the project, some projects I look at the script while some of them I look forward to work with the directors". Jim says working on an international production helped him grow in many ways.