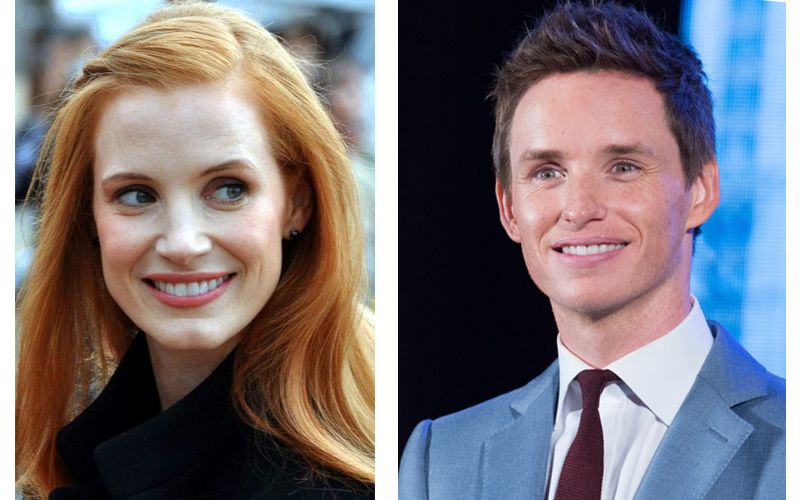 Jessica Chastain and Eddie Redmayne might come together for a thriller film "The Good Nurse". The film will be directed by Danish writer-director Tobias Lindholm. Aaron L. Gilbert’s Bron Studios and Darren Aronofsky’s Protozoa will be producing the film.

It is about a true story on serial killer and nurse Charles Cullen. In the film, Cullen will be played by Eddie Redmayne. Cullen before getting arrested in 2003, killed 40 patients. It is based on a novel written by Charles Graeber by the same name.

On the work front, Jessica Chastain who is known for movies like "Molly's Game", "Zero Dark Thirty", "The Help" will be seen in "It: Chapter Two" and "Dark Phoenix". On the other hand, Eddie Redmayne will be seen in "Fantastic Beasts: The Crimes of Grindelwald".

The release date of “The Good Nurse” is yet to release