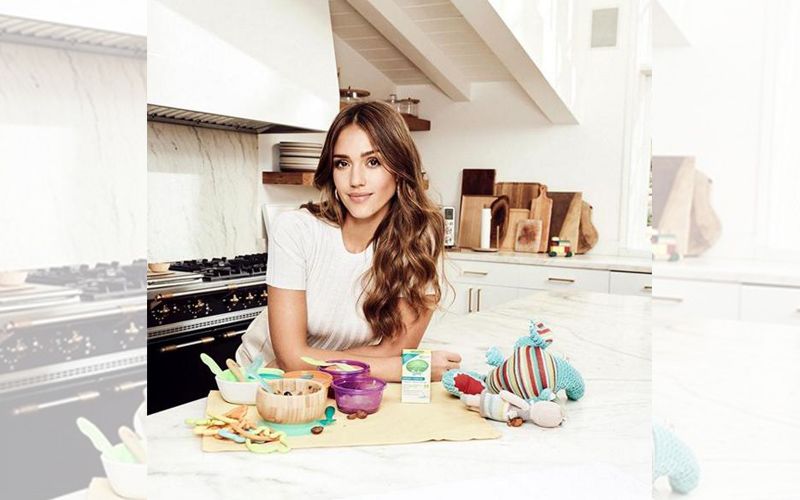 Actress Jessica Alba has always gravitated towards strong female characters, and says it is very important to represent complex women who aren't perfect or have flaws on screen, and show that they can still be heroes.

"I have always been drawn to strong women in characters that I played. You know, I dabbled in playing some characters that were a little more passives and I don't know I pulled it off that well to be honest with you," Alba said when asked how important it is to present strong female role models onscreen.

"I naturally have that sort of, I guess that sort of, approach and that's my energy and my vibe. So I always think and I feel like when I started as an actress that was kind of my thing was, like, why can't you be strong and intelligent and self-sufficient. You know, even if you are a woman that shouldn't mean that you need to be weak and saved constantly," added the actress.

On the big screen, Alba has featured in "Sin City", "Fantastic Four" and "Into the Blue". She has also worked on TV shows such as "Flipper", "Dark Angel" and "The Spoils of Babylon".