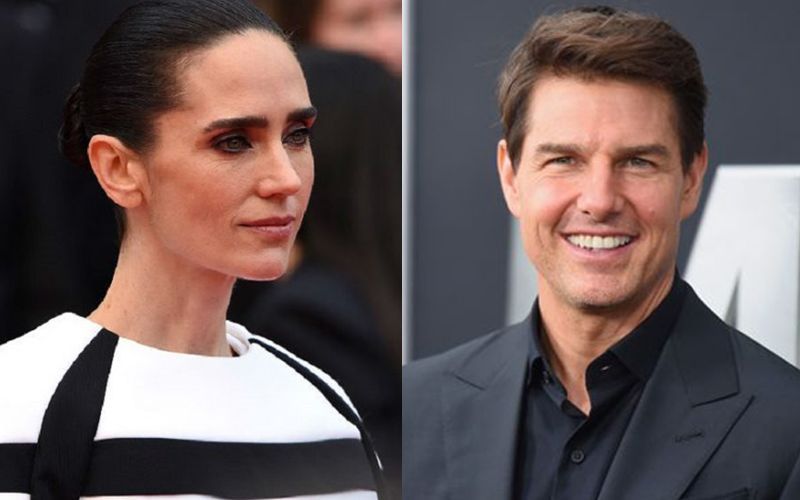 "Oblivion" helmer Joe Kosinski is directing the film, a sequel to the 1986 original. Jerry Bruckheimer, who produced the first film with the late Don Simpson, will produce the film with Cruise and Skydance CEO David Ellison, reports variety.com.

This latest project will be set in a world of drone technology and will explore the end of the era of dogfighting, with Cruise portraying a flight instructor. In late May, Cruise posted a photo of himself in front of what appeared to be a Boeing F/A-18 Super Hornet.

Variety reported on July 3 that "Only the Brave" star Miles Teller had been tapped to play the son of the Goose character and Maverick's new protege. Goose was played by Anthony Edwards as the co-pilot to Cruise's Maverick character in the original.