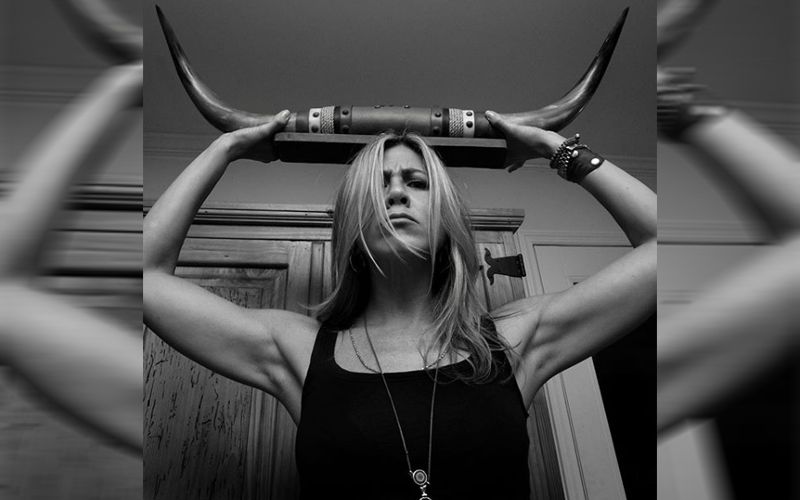 2005 was a dark time for Brad Pitt and Jennifer Aniston shippers. The world was treated with a lavish wedding which saw America’s two sweethearts tie the knot, and then have a messy break-up amidst cheating rumours. It was sad to see the two part ways but both the stars moved on – Pitt with his alleged mistress, Angelina Jolie, and Aniston with Justin Theroux. However, recent times saw both of those relationships tear apart, with fans immediately expecting a quick reconciliation after all these years. And although the two didn’t exactly run back into each other’s arms, fans were happy to hear news o the two simply texting each other and reminiscing about old times.

The newest development in the Pitt-Aniston department has long-time fans rejoicing. Reports have revealed that the Once Upon a Time In Hollywood star was seen out and about on Saturday night at the Sunset Tower in Los Angeles. This is also where his ex-wife was celebrating her 50th birthday party! Pitt is even said to have tried to avoid the paps when he reached the venue, hiding from the cameras whenever he could. The Friends star’s guest list also included other big names such as Robert Downey Jr., Pharrell Williams, Keith Richards, Gwenyth Paltrow, George and Amal Clooney, Orlando Bloom, Katy Perry, David Arquette, Barbra Streisand, and Courtney Cox, among many others. Only time will tell if Pitt was actually there to attend Aniston’s party, but hey, it’s too much of a coincidence, don’t you think? 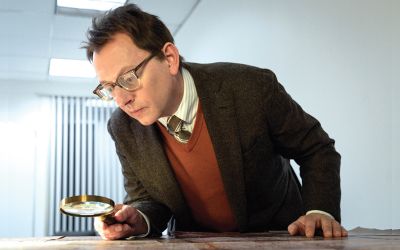