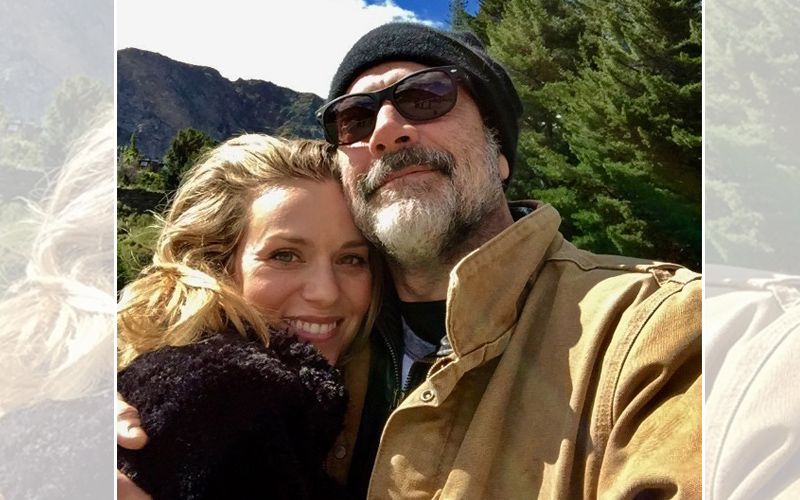 Jeffrey Dean Morgan and Hilarie Burton are expecting their second child and the two have been dating for quite some time and got married at a private ceremony in the year 2014.

The couple welcomed their son Augustus in March 2010 and now they are expecting their second child. Both Jeffrey Dean Morgan and Hilarie Burton met when their mutual friend Jensen Ackles set them up on a blind date. In April 2010, they made their red carpet debut as a couple at the premier of “The Losers”. 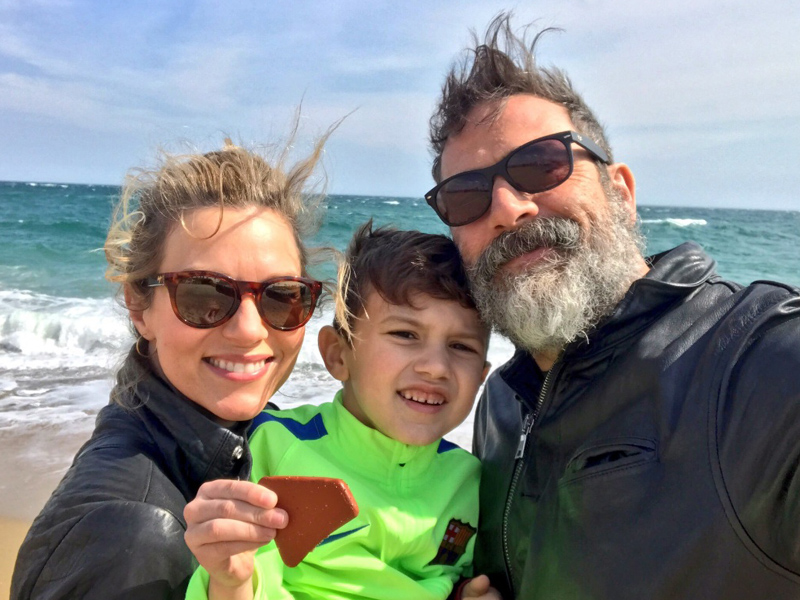 On the workfront, Jeffrey Dean Morgan will be seen in “Rampage”, which is slated to release on 20th April 2018. Hilarie Burton is currently playing the role of Karen Palmer, a DEA agent in the television series “Lethal Weapon”.