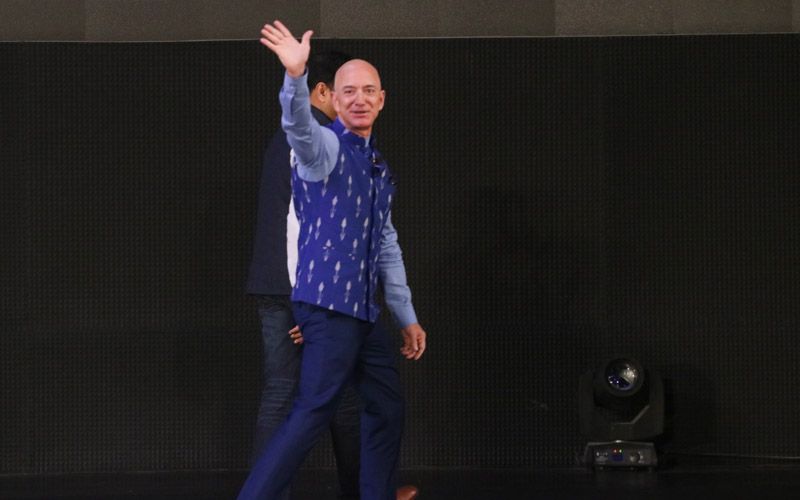 Amazon founder and CEO Jeff Bezos has pulled out of a deal to purchase the "Enchanted Hill," a prized Beverly Crest development site from late Microsoft co-founder Paul Allen, the media reported.

According to their sources, Bezos bought the property for $90 million as an investment.

Allen, who died two years ago at 65, purchased the property in 1997 for $20 million with intentions to develop the property as his personal compound.

According to the report, the property was once the estate of cowboy actor Fred Thomson and his wife Frances Marion.
Bezos recently created a record with a new deal in Los Angeles when he bought the Warner Estate for $165 million (roughly Rs 1,178 crore).

This is the biggest residential deal in the Los Angeles area as the previous record was created last year for a deal worth roughly $150 million when media executive Lachlan Murdoch acquired Chartwell, a Bel-Air estate.

According to a report in The Verge, the Warner Estate bought by Bezos spreads out over nine acres in Beverly Hills.    - IANS 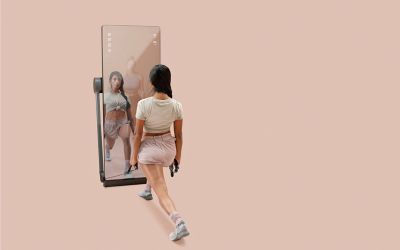