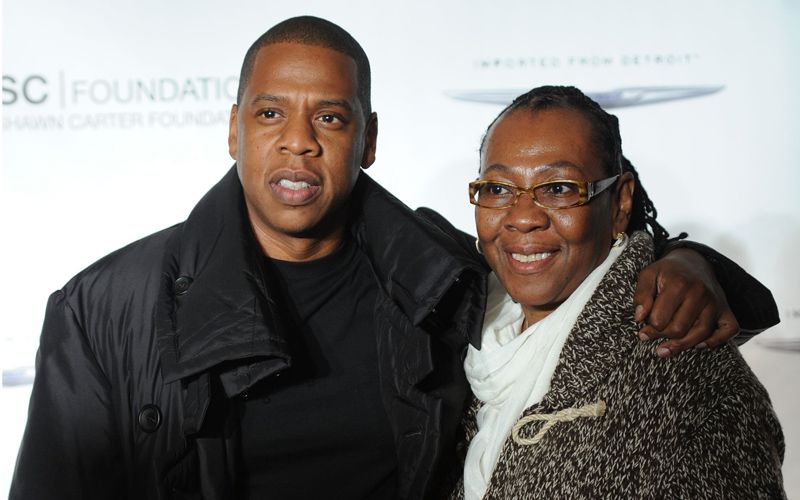 In the song, “Smile,” both Jay-Z and his mother discuss her sexuality. It is the first time that either of them has publicly addressed her sexual identity.

"Mama had four kids, but she's a lesbian / Had to pretend so long that she's a thespian / Had to hide in the closet, so she medicate / Society shame and the pain was too much to take / Cried tears of joy when you fell in love / Don't matter to me if it's a him or her / I just wanna see you smile through all the hate," Jay-Z raps in one verse. "Marie Antoinette, baby, let 'em eat cake."

Gloria Carter, co-founder of the Shawn Carter Foundation, then says: “Living in the shadow / Can you imagine what kind of life it is to live? In the shadows people see you as happy and free / Because that’s what you want them to see/ Living two lives, happy, but not free / You live in the shadows for fear of someone hurting your family or the person you love.” Gloria continues, saying “The world is changing and they say it’s time to be free / But you live with the fear of just being me / Living in the shadow feels like the safe place to be.” Her poem ends with, “But life is short, and it’s time to be free / Love who you love, because life isn’t guaranteed / Smile.”

Following the album's release, GLAAD President and CEO Sarah Kate Ellis gave a statement in response to the news.

"Lesbian women are all too often erased or excluded from narratives surrounding LGBTQ people," Ellis explained. "By sharing her truth with the world, Gloria Carter is increasing visibility of lesbian women of color at a critical time and sending a powerful message of empowerment to the entire LGBTQ community that is perfectly timed with the end of Pride Month."

The rapper's new album also sees him apologise to his wife Beyoncé over his past infidelities. 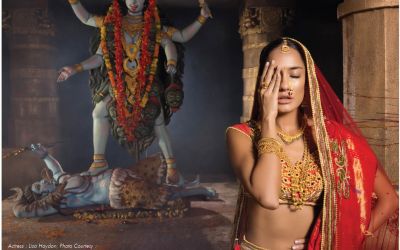 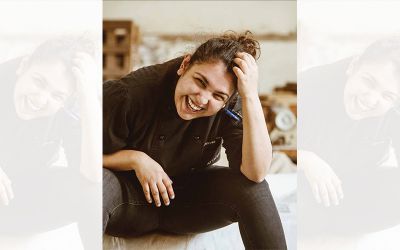 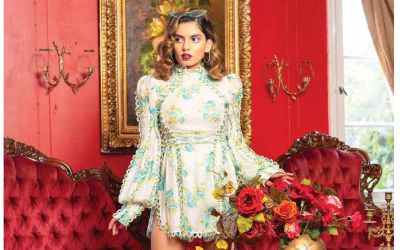