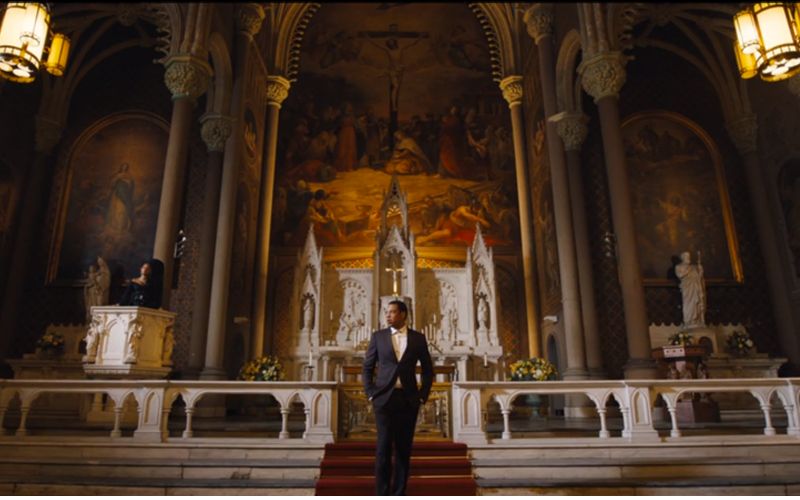 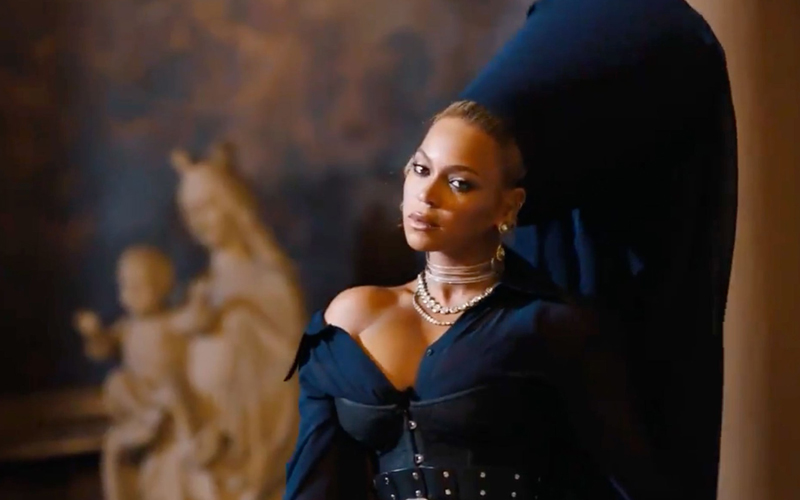 The nearly eight-minute film, begins with a quote from James Baldwin: “The wretched of the earth do not decide to become extinct, they resolve, on the contrary, to multiply; life is their weapon against life, life is all that they have.” The video then takes a historical trip in reverse, starting in 2444 and ending up in 2018 with Jay-Z and daughter Blue Ivy in church.