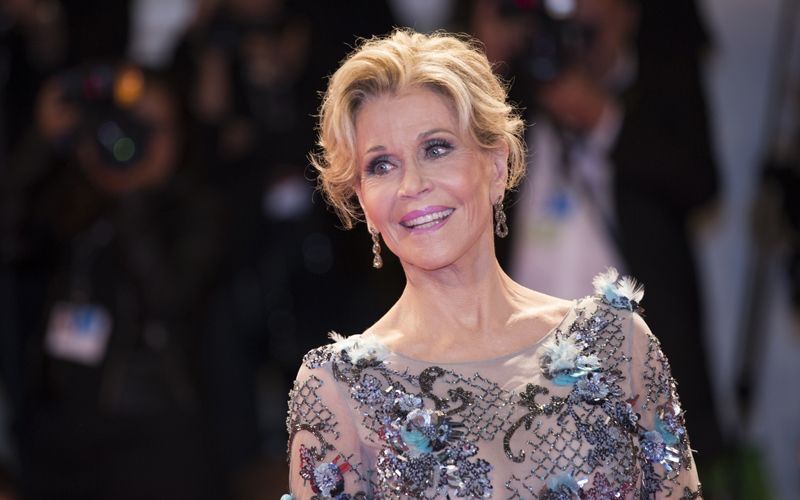 The actress and activist was arrested from the US Capitol on Friday, reports variety.com.

She added that all were charged with crowding, obstructing or incommoding.

`Several videos emerged on social media of the "Grace and Frankie" star being taken into custody in handcuffs on Friday afternoon.

The protest was associated with the actress' Fire Drill Fridays campaign, in which Fonda vowed to protest every Friday through the end of the year on Capitol Hill "to demand that action by our political leaders be taken to address the climate emergency we are in".

"I will be on the Capitol every Friday, rain or shine, inspired and emboldened by the incredible movement our youth have created," Fonda said on the campaign's site.

"I can no longer stand by and let our elected officials ignore -- and even worse -- empower the industries that are destroying our planet for profit," she added.

The actress recently told the Washington Post that she moved to D.C. so that she could be more active in urging for action against climate change, telling the publication, "We're going to engage in civil disobedience and we're going to get arrested every Friday".     - IANS