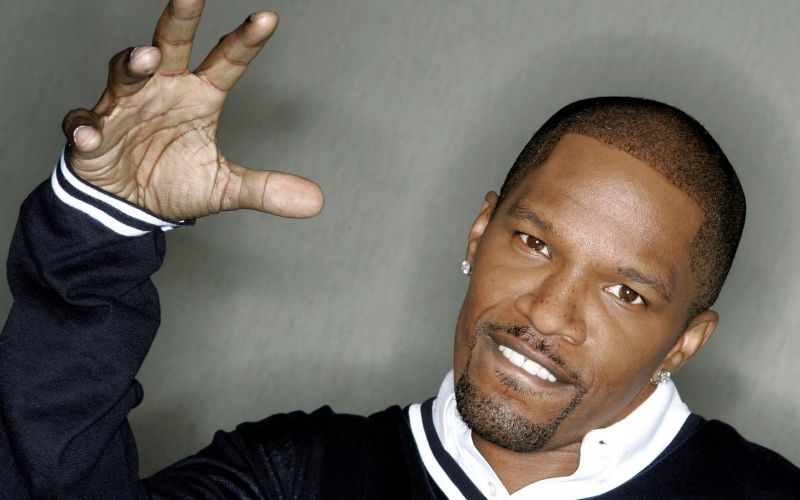 Actor Jamie Foxx is set to produce a series about singer Marvin Gaye.

The 48-year-old and Gaye's son Marvin Gaye III will jointly produce a project about the life of the "Ain't no mountain high enough" hitmaker, who passed away in April 1984, reports hollywoodreporter.com.

"I've been a huge fan my whole life. His brilliance in music is unparalleled. Marvin Gaye's story has always fascinated me," Foxx said in a statement.

While Marvin Gaye III added: "This project will be a powerful and definitive telling of Marvin Gaye's life story."

Motown founder Berry Gordy Jr., who signed Gaye to his label in 1961, also gave his blessing to the series.

"Marvin was the truest artist I have ever known. I am confident that this is the right team to bring his story to the audience in an authentic and compelling way," Gordy Jr. said.

Suzanne de Passe and Madison Jones will also be executive producing the show and are currently discussing with Sony/ATV what music they can use in the show as the company holds the rights to the late singer's music.

Jones dubbed the series a "labour of love for three decades".

A Marvin Gaye biopic has been on the table for a long time but the different projects have suffered set backs time and time again.