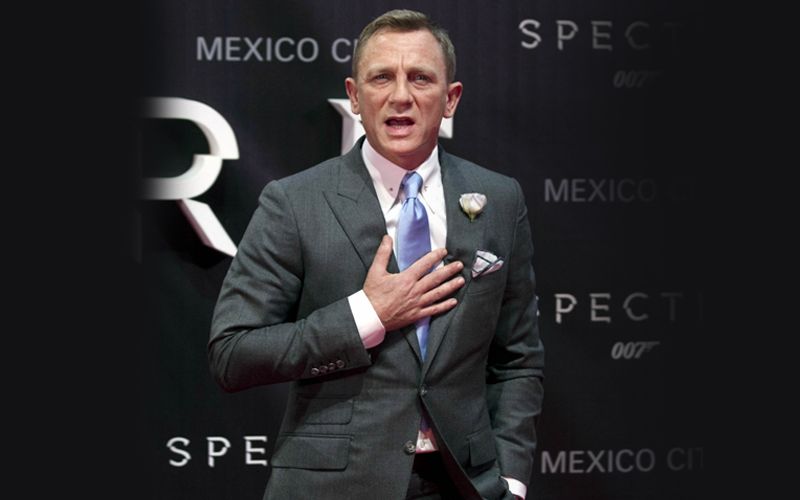 "James Bond," Malek's voice begins at the start of the clip. "License to kill. I could be speaking to my own reflection." "Come on, Bond," Fiennes says with a look of intensity. "Where the hell are you?"

Bond approaches Paloma (Armas) at the corner of a bustling street corner, where she is having a drink at the bar. "Whenever you're ready," he tells her. She scolds him, "You're late."Director Cary Joji Fukunaga's "No Time to Die" will be the fifth portrayal of 007 by Craig, who has previously starred in "Casino Royale", "Quantum of Solace", "Skyfall" and "Spectre". 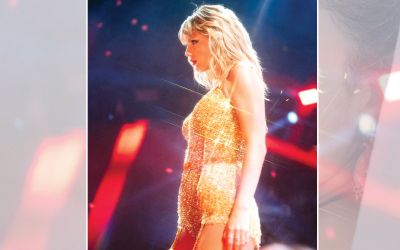