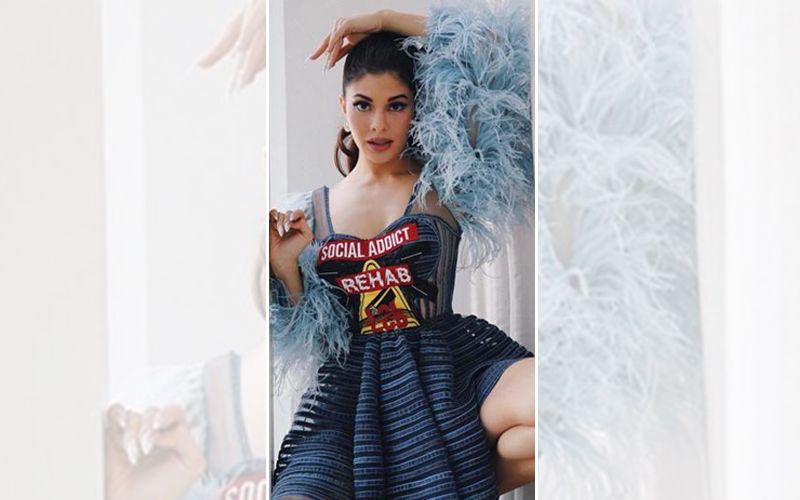 Actress Jacqueline Fernandez revealed she will start shooting for her upcoming action film "Attack" in January. The John Abraham-starrer is a two-heroine project with Rakul Preet Singh sharing screen space, and Jacqueline says she is okay with that fact.

"I play a really fantastic role in the film, and the role that Rakul does is also brilliant. When I heard the story, I was like 'Wow, Rakul's role is really nice' (laughs). I think she will do full justice to it. I am happy she is part of the project," said Jacqueline.

She continued: "It's amazing that Rakul has joined us in the film. We had a chat about this and I met her recently, too. I am coming together again with John in this fantastic script and we also have Rakul on board, so it will be great."

On September 30, John had posted a video on Instagram to make a formal announcement of "Attack". The video showed international stunt coordinator Ryan Sturz teaching John how to hold a gun and shoot a target."Attack" is helmed by debutant director Lakshya Raj Anand and will be produced by John Abraham.