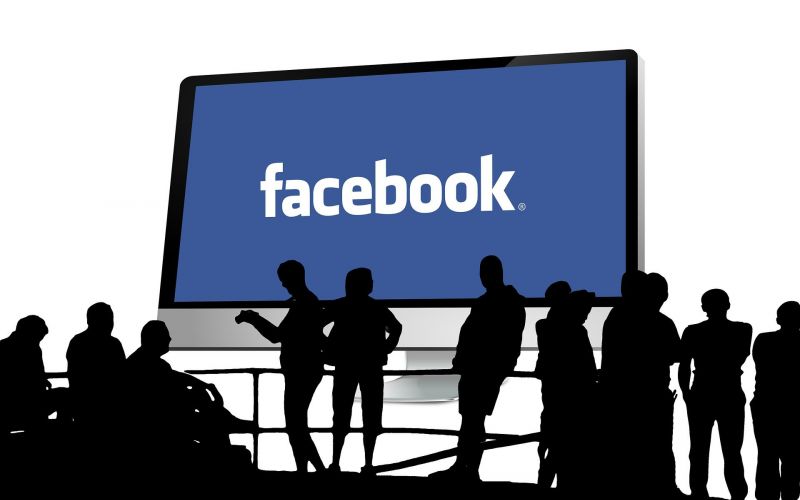 Eight employees of Israeli spyware company NSO Group that sells controversial Pegasus software to help governments snoop on people have sued Facebook demanding that the social networking giant must unblock their accounts on its platform, as well as Instagram.

The plaintiffs asked the Tel Aviv District Court to order Facebook to unblock the accounts until the issues are decided in court, Haaretz reported on Wednesday.

They alleged that Facebook violated its agreement with them by blocking the accounts arbitrarily and without notice, and without providing a reason.

Facebook said in a statement that it had disabled "relevant accounts" after attributing a "sophisticated cyber attack" to NSO Group and its employees.

Facebook sued NSO Group in October for creating the Pegasus software that allowed its clients to spy on communications of 1,400 WhatsApp users, including some in India, that involved journalists, diplomats and civil society members.

aceThe court made it clear, in two separate instances, the prohibition against Facebook's blocking of user accounts for a violation that is not a material violation or without proof of the agreement's violation. Facebook nevertheless overtly flouts court rulings and persists in its actions as if nothing happened,a the lawsuit said.

In India, the Pegasus controversy snowballed into a major political one.

With the government accusing WhatsApp of not informing it on time and with details that personal data of Indians was compromised by spyware, a spokesperson for the Facebook-owned instant messaging app said it regrets that it did not meet the "Governments expectations for proactive engagement on these issues."

The Computer Emergency Response Team (CERT-In) had published a vulnerability note on May 17 advising countermeasures to users about a vulnerability in WhatsApp, according to Union Information and Technology Minister Ravi Shankar Prasad.

WhatsApp reported an incident to the CERT-In on May 20, Prasad said.

The IT Minister said WhatsApp has informed the government that the spyware Pegasus was developed by the NSO Group which had used the spyware to attempt to reach the mobile phones of a possible 1,400 users globally that includes 121 users from India.      - IANS 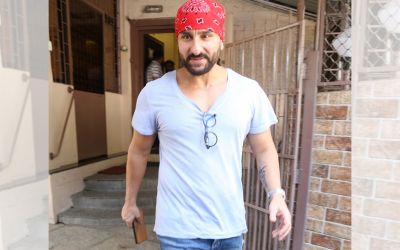 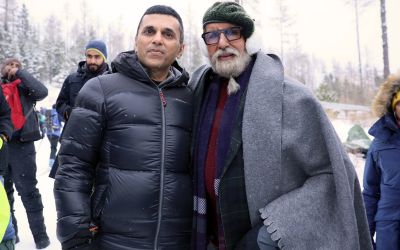