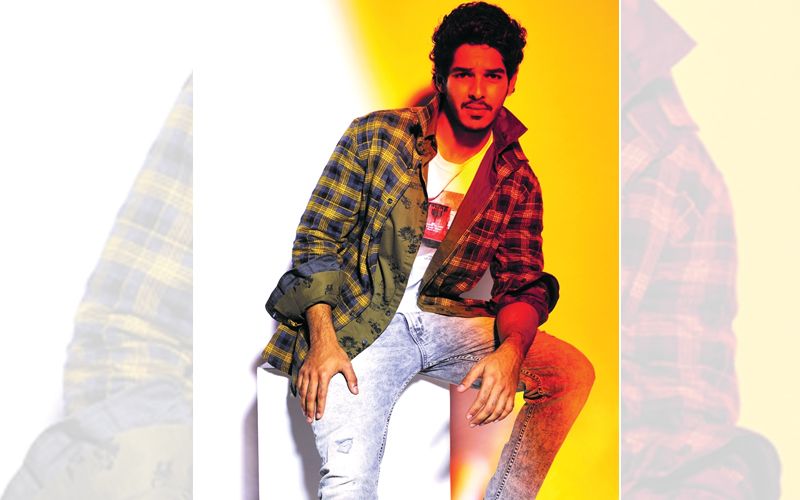 Actor Ishaan Khatter opened up about the fitness regime he followed to get in shape for his role in the film Khaali Peeli.

From yoga to weight training and dance, Ishaan tried out various fitness regimes to keep fit for the romantic action drama.

“We would train 12 to 14 hours a day for six days a week, and sometimes all seven. I tried barre work, yoga, gymnastics and rope mallakhamb. I took it very seriously. I definitely was ten times fitter by the end of it! I went all out in terms of my diet,” recalled Ishaan.

“It was the first time I incorporated weights as a regular and central part of my routine. It all starts and ends with the mind,” he shared.

According to Ishaan, dance is the best way to burn calories.

“I tried different styles of dance. I started the day with basic ballet. Dancing is pure joy. It’s always going to be the easiest way to burn calories, but dance so much more than fitness for me. Fitness is co-related but is, in a way, a separate passion of mine,” he added.

“Early on, I remember being outdoors a lot and playing games in society with other kids. At some point, I got more into sports. Dancing was always second nature and eventually turned into a major passion by the time I was a teenager,” Ishaan continued.           - IANS