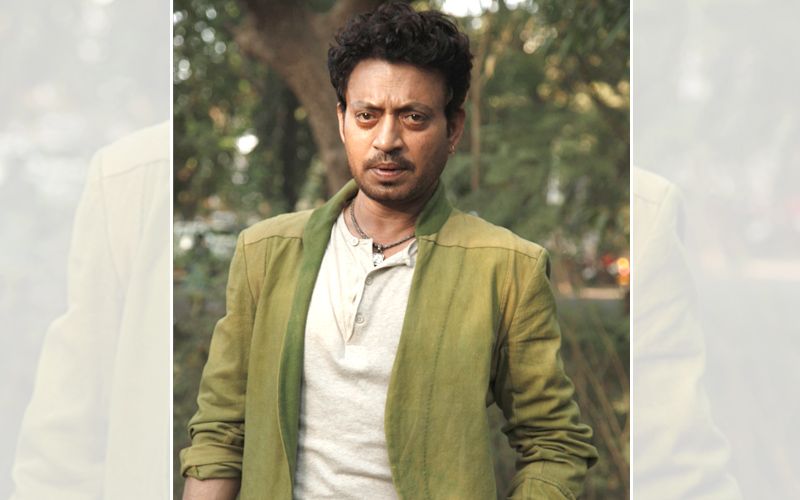 Actor Irrfan Khan stressed his conscious decision to associate with content-driven cinema as he observed the Hindi film audience has evolved.

"Content-driven cinema has been going on for some years now. It was started by the audience," Irrfan said at the trailer launch of his upcoming quirky romantic tale “Qarib Qarib Singlle”.
"The footfall in cinema halls for Hindi mainstream movies is falling. The audience, which has evolved a little by watching international cinema and television series, is either watching Hollywood or Indian regional cinema.

And these are doing better business because the audience is able to relate, engage to it, and is entertained by it."

Irrfan, last seen in “Hindi Medium”, said that audience could not relate to the "generic" cinema of Bollywood.

"Hindi cinema was so generic till now that it lacked the relatability. The audience started to ask a simple question that if Hollywood and regional cinema can do it, why can't Hindi cinema come up with movies which I can relate to? Where are they talking about something? Where can I engage in a dialogue?"

He said he believes a film is not made just for the sake of it, but there are some which are solely for entertainment purpose.

"But I would like to associate with a film that has a constant discussion with the audience even after it ends," said Irrfan on working in content-driven movies.

Irrfan also hailed the work of his contemporary, Rajkummar Rao's movies, such as “Newton”, which has resonated and connected with the audience.

"Not only my movies, even Rajkummar Rao's two movies did so well without any expectations. It is because the audience has evolved," he said.

Tanuja Chandra’s directorial, “Qarib Qarib Singlle”, is about two characters who embark on an unusual journey that soon turns adventurous.