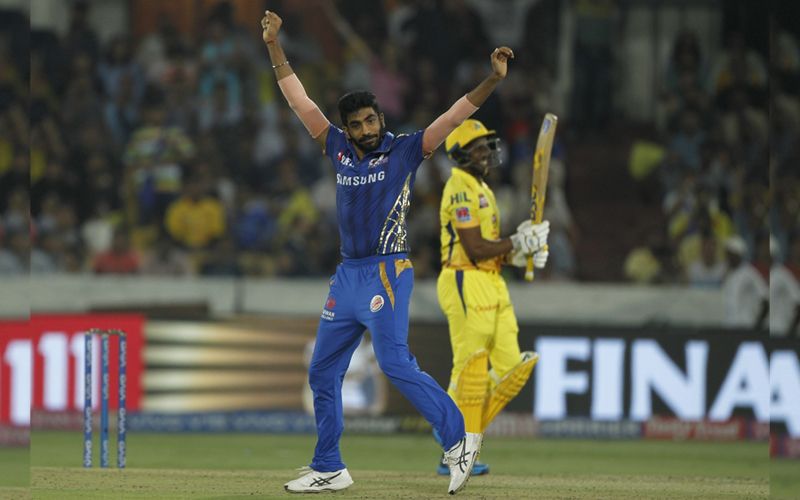 The coronavirus outbreak has seen the world come to a standstill and even sporting events across the globe have either been suspended or cancelled. The fate of the 13th edition of the Indian Premier League (IPL) also hangs in balance as the country is under a 21-day lockdown. And IPL franchises have decided that they will have the next meeting only after the government comes up with a fresh advisory on April 14.

Speaking to IANS, an official of one of the franchises said that it doesn't make any sense to have meetings when the future is uncertain, adding that there will be a clarity once the current lockdown ends and a fresh advisory is issued.

"We last met the BCCI officials at the HQ and after that the next meeting was called off as it was clear that a clarity from the government on the situation with regards to the pandemic is a must. Now that our 21-day lockdown comes to an end on April 14, we will get clarity on how things stand and if we will need any further steps in that direction to fight COVID-19. Once that clarity is got, we can all sit down and chalk out the road ahead. The owners will meet only after the fresh advisory comes," the official said.

"Why do you think the October-November window is being looked at? It is because we want a full IPL with the foreign stars. Even if the international border lockdown stays for six months, the foreign players would be free to come down by then. Yes, every franchise is free to voice their opinion, but let me tell you that would be the last option as a lot of the grandeur that comes with the IPL will then be lost," the official said.

Mumbai Indians skipper Rohit Sharma among others has been very vocal that he is still keeping his fingers crossed that the IPL will happen this year.

"Still looking forward, fingers crossed. At some stage, if things settle down, it should happen," Rohit told Kevin Pietersen on Instagram live.

"We have got a few good additions to the squad like Chris Lynn, Trent Boult, Nathan Coulter-Nile. Boult is a good buy on a pitch like Wankhede with the swinging ball, I was looking forward to that. Along with Bumrah, he would have made a good combination."   - IANS