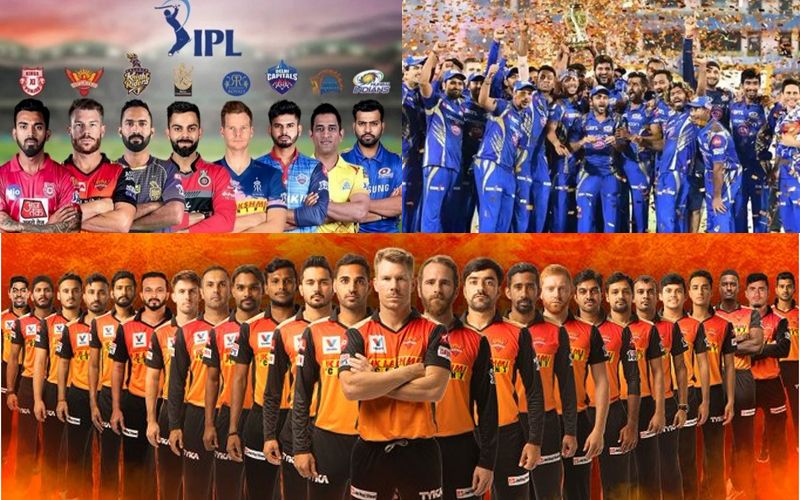 In its 14th edition, the Indian Premier Leage, a professional Twenty20 format cricket league featuring eight teams based out of different cities of India, will be competing with each other yet again, starting today, April 9. Started by BCCI (Board of Control for Cricket in India) in 2007, the league is one of the highest grossing cricket leagues in the world and it is watched by cricket fans all over the world! The cricket and entertainment package will be viewed by millions of people as it will be one of the few things to look forward to this summer when people are stuck at home due to the lockdown and curfew in many states and countries.

A highly popular and prestigious cricket tournament,IPL provides a great platform for aspiring cricketers to showcase their talents and offers the best learning experience for new and budding cricketers. It has proved to be a huge contributor to the success of many cricketers.

This year, IPL 2021 will see the participation of Chennai Super Kings, Royal Challengers Bangalore, Delhi Capitals, Mumbai Indians, Kolkata Knight Riders, Sunrisers Hyderabad, Punjab Kings, and Rajasthan Royals. A total of 56 matches will be playing during this season of the IPL, starting today and ending on May 30. While the first match wil be held at MA Chidambaram Stadium in Chenna and the finale at the Narendra Modi Cricket Stadium in Ahmedabad, other matches will take place at Wankhede Stadium, MA Chidambaram Stadium, Eden Gardens, M Chinnaswamy Stadium, Arun Jaitley Stadium and Narendra Modi Stadium.No home advantage will be given as none of the teams will play at their home grounds due to covid-19 restrictions. Spectators too will not be allowed for the first part of the tournament, however the BCCI will take a call on allowing them inside stadiums for the latter part of the tournament.

The BCCI is being extemely careful and strict to ensure that the bio-secure bubble created for the safety of all those involved with the IPL doesn't break. The IPL T20 can be viewed live on Star Sports network and on the OTT platform Disney+ Hotstar.

We can’t wait to see the pulsating energy of the game unfold this evening! Get ready to be glued to your chairs as last year’s winners Mumbai Indians face Royal Challengers Bangalore in the first match of the season. Let’s wait and see if Mumbai manages to make a double hat-trick and win the season yet again!   -Niharika Keerthi 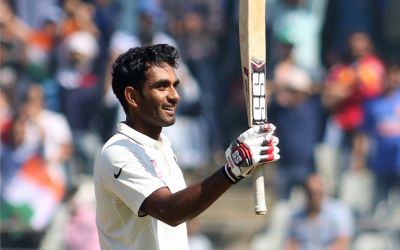 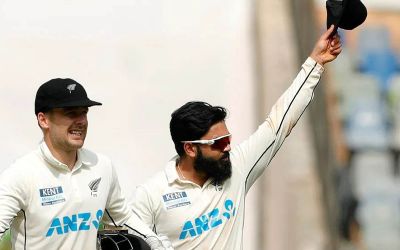 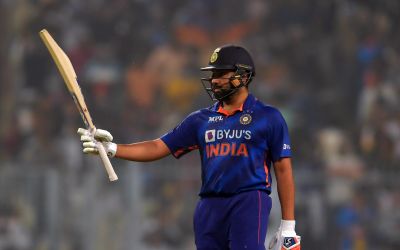 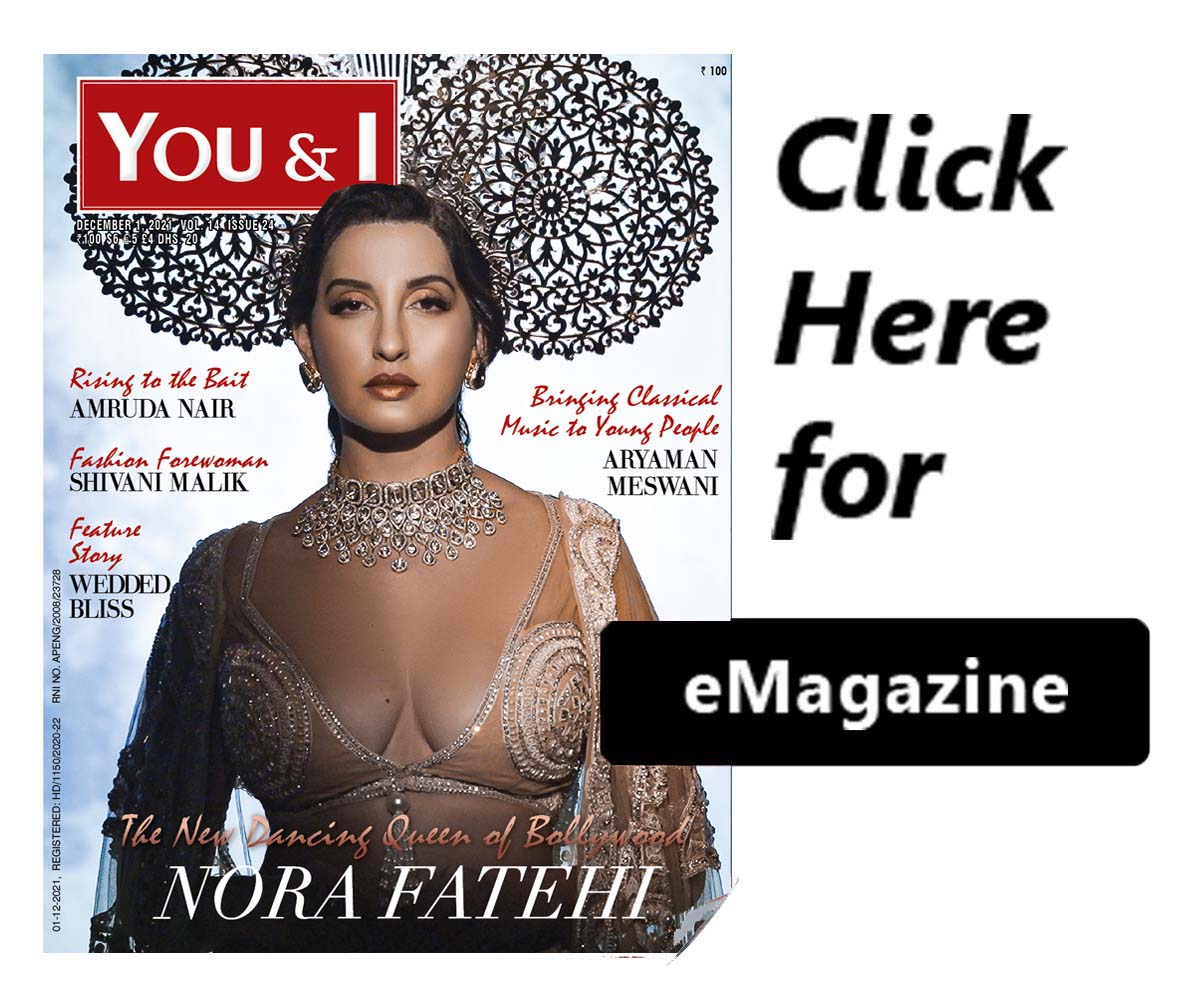 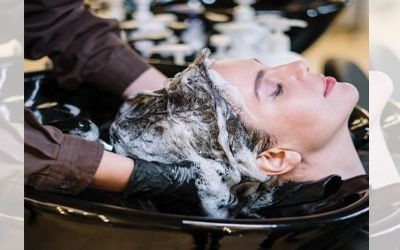 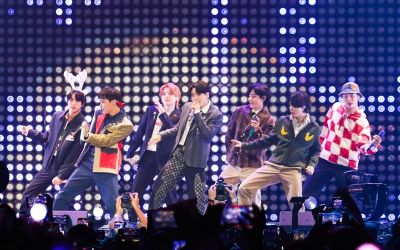 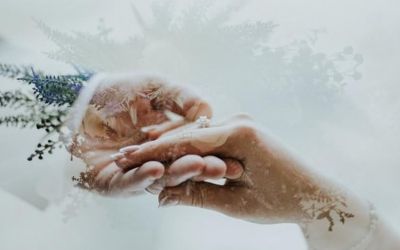 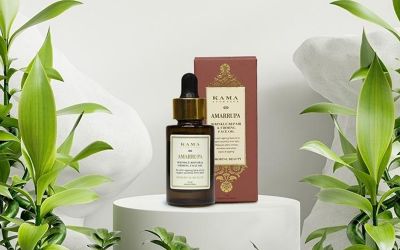 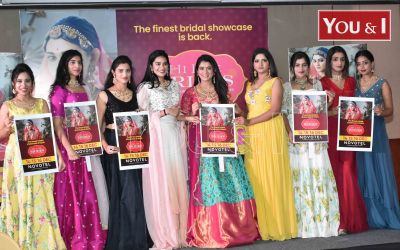 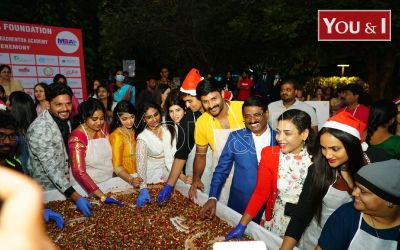