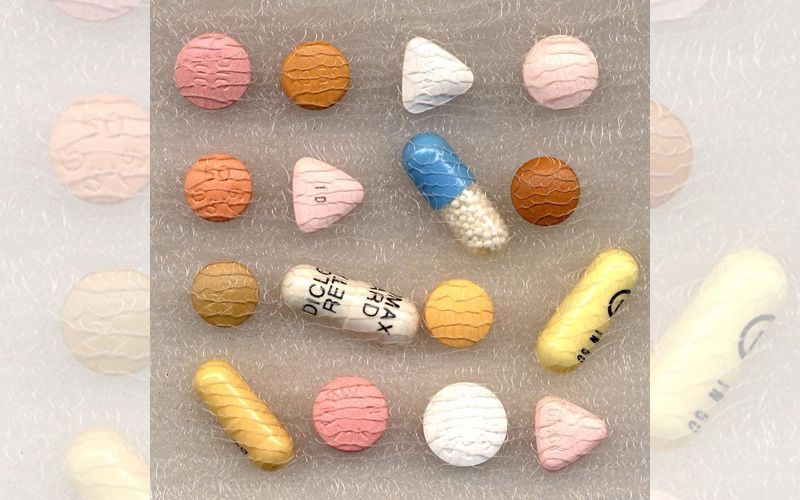 A widely available and inexpensive drug that is used to ease the symptoms of indigestion may prove a worthy contender for treating COVID-19 infection in those whose disease doesn't require admission to hospital, say researchers.

According to the study, published in the journal Gut, the effects were felt within 24 to 48 hours of taking famotidine.

Famotidine (Pepcid AC) belongs to a class of drugs known as histamine-2 receptor antagonists, which reduce the amount of stomach acid produced.

Famotidine can be taken in doses of 20-160 mg, up to four times a day, for the treatment of acid reflux and heartburn.

For the findings, the research team from Cold Spring Harbor Laboratory Cancer Centre in the US, picked 10 people (six men; four women) who developed COVID-19 infection, all of whom happened to have been taking famotidine during their illness.

The severity of five cardinal symptoms--cough; shortness of breath; fatigue; headache and loss of taste/smell as well as general unwellness--was measured using a version of a 4-point scale normally applied to assess the severity of cancer symptoms (ECOG PS).

All started taking famotidine when they were feeling very poorly with COVID-19, the symptoms of which had been going on from two up to 26 days at that point.

The most frequently used dose was 80 mg taken three times a day, with the average treatment period lasting 11 days, but ranging from five to 21 days.

The findings showed that all 10 patients said that symptoms quickly improved within 24-48 hours of starting famotidine and had mostly cleared up after 14 days.

Seven of the patients didn't experience any side effects while on famotidine, and in the three who did, these were mild, and all but temporary forgetfulness were known side effects associated with taking the drug.

While promising, the researchers point out that the findings might have been affected by 'the placebo effect,' and hazy recall, added to which the number of case study participants was small.

"Our case series suggests, but does not establish, a benefit from famotidine treatment in outpatients with COVID-19," they cautioned.

"A rigorous clinical trial is now warranted to see if the drug could be an effective treatment for COVID-19," they concluded.    - IANS 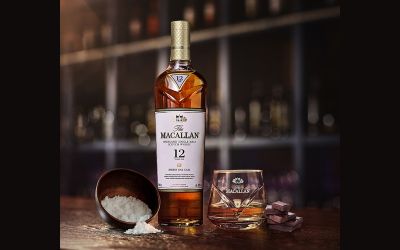 Chocolate with your Whisky and Rum 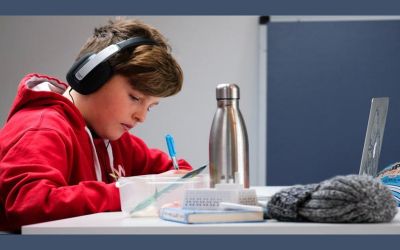 Understanding MIS-C: Everything You Need to Know