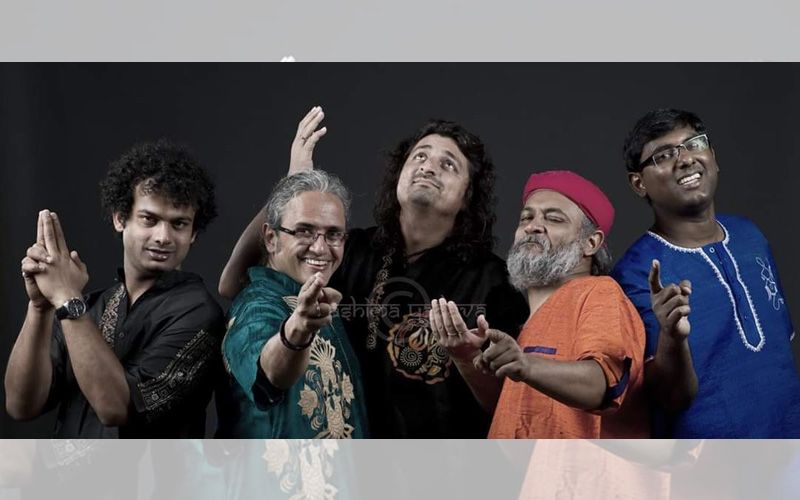 Rahul Ram of the popular band Indian Ocean has noticed good and bad changes in the music industry. He says the bad thing is there is no way of monetising music except to do live shows.

"The record companies have seized to matter because nobody buys CDs anymore. It's not like four people have a stranglehold on what gets put out. Because now, everybody puts out the stuff on the internet," said Rahul pointing out the changes in the music industry, which he has been part of since the '90s.

He has observed some bad things too.

"The bad thing is there is no way of monetising your music except to do live shows because many people in India do not pay for downloads. They rather get it for free and then you are left with just live shows as means," the bass guitarist and lead vocalist of the Indo-rock fusion band told IANS.

He feels there is always a situation of pros and cons.

"Pro is that there are so many festivals that have come up where you can get stuff. The con is that it's a very crowded field so you to have fight your way through. Also another pro is that a lot of different styles of music have come and the audience is open for it," he shared.

"The con is that there is chaff in the sense that every time there is a change or churning, a lot of low grade music is produced. And that is true and happening. It's a period of flux. It's a period of change. And, a lot of things are driven by shift to digital everywhere," he added.

Indian Ocean, popular for songs such as "Behne do" and "Bandeh", recently got the audience grooving to their soulful music at the Tech2Innovate, a youth festival by Tech2.   - IANS 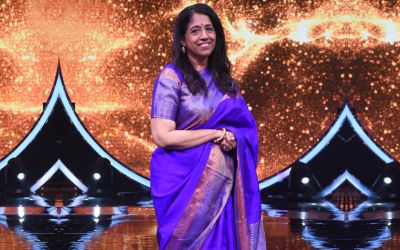 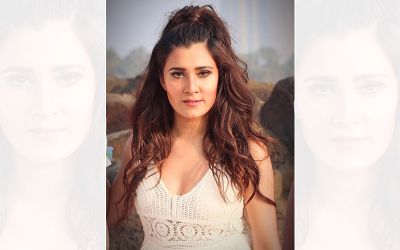