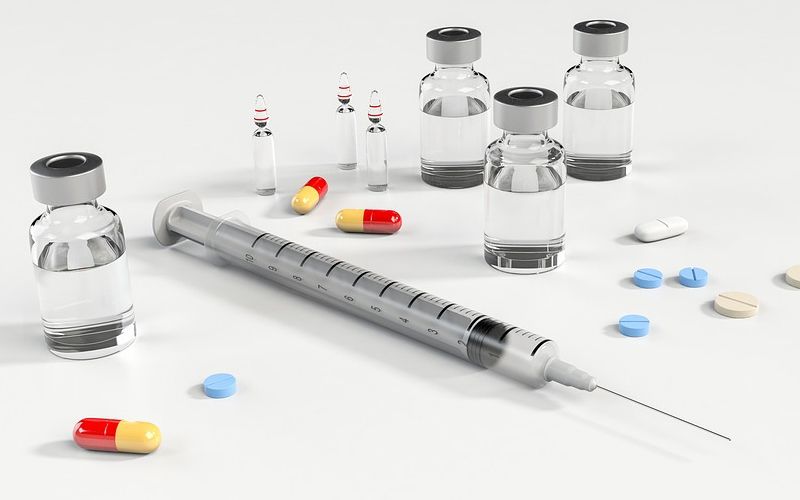 Human trials are set to begin this week for a new COVID-19 vaccine candidate developed by researchers at Imperial College London. The trial has been made possible by more than 41 million pound funding from the UK government and a further 5 million pounds in philanthropic donations.

As part of the trial, 300 healthy participants will receive two doses of the vaccine over the coming weeks, Imperial College London said, adding that the vaccine had undergone rigorous pre-clinical safety tests. In animal studies, it was safe and produced encouraging signs of an effective immune response.

If the vaccine is found to be safe and shows a promising immune response in humans, then larger Phase-3 trials would be planned to begin later in the year with around 6,000 healthy volunteers to test its effectiveness.

Many traditional vaccines are based on a weakened or modified form of virus or parts of it, but the Imperial vaccine is based on a new approach. It uses synthetic strands of genetic code (called RNA), based on the virus's genetic material.

Once injected into the muscle, the RNA self amplifies – generating copies of itself – and instructs the body's cells to make copies of a spiky protein found on the outside of the virus. This should train the immune system to respond to the coronavirus so the body can easily recognise it and defend itself against Covid-19 in feature.