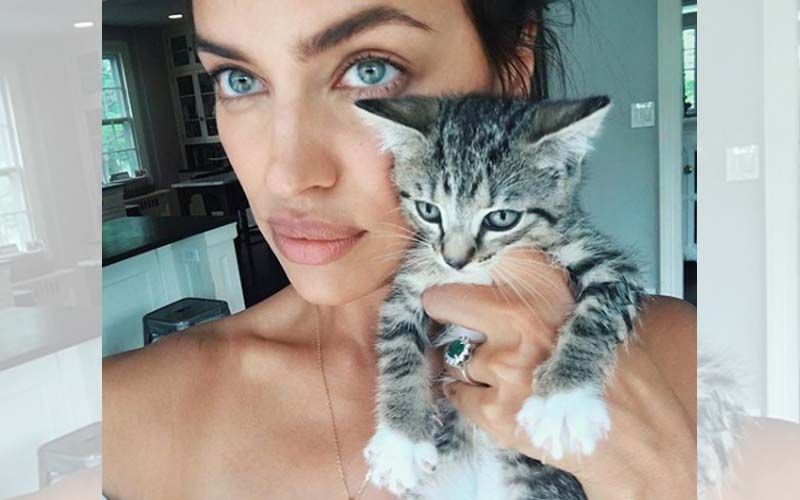 Supermodel Irina Shayk has revealed that she is very hard on herself when it comes to being a mother and she experiences something called “mom-guilt” everyday just like other mothers. The supermodel shares a 19-month-old daughter named Lea De Seine with actor Bradley Cooper.

“I’m the mom who's always checking in. "I'm really hard on myself," Shayk told people.com.

She deals with it by reminding herself that she is not alone in this. "Everyone has it," Shayk said, adding, "Time passes so fast. You just have to try to live in the moment."

"I'm not good, but I'm working on it. You just have to let it go and not be hard on yourself."

The 32-year-old bombshell, who welcomed her daughter in March of 2017, has managed to make motherhood look incredibly easy considering that she attended the Cannes Film Festival just mere nine weeks after she gave birth. Shayk and the A Star Is Born actor and director were seen walking their very first Met Gala red carpet together back in May, with Shayk adorned in a gold embellished gown custom-made by Versace.

She also revealed that her life is not as perfect as it may seem.

"I want to be myself. I don't want to be judged about not looking together," she said. "I wear comfortable shoes. I wear sweatpants. I'm also a human being who wakes up and has a thousand things to do."