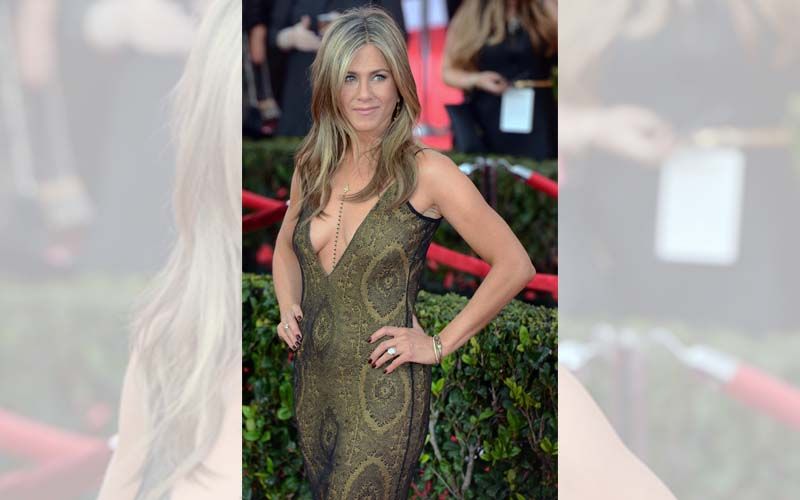 Actress Jennifer Aniston has revealed that she feels fortunate to have survived so much fame throughout her life without getting “emotionally scarred’. The actress also addressed therapy reports in an interview with Extra which said that the Friends star had been seeing a therapist after she split up with ex-husband Justin Theroux.

"How lucky I am I got through (fame) without having any emotional scarring," Aniston said. She talked about the therapy rumours, admitting, “I've been in therapy for years."

The actress split from Justin back in February after over two years of marriage, with an overall whopping seven years together. Aniston is already keeping herself busy, considering that she just finished filming an upcoming murder mystery opposite Adam Sandler in Italy and Toronto.