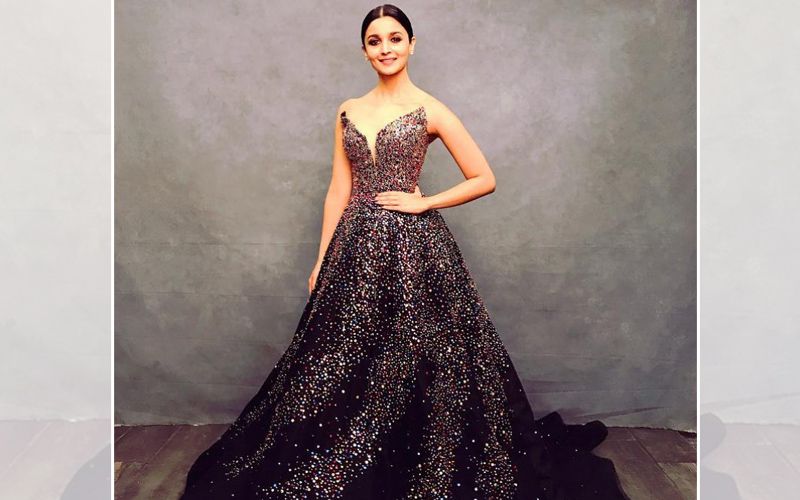 The prestigious IIFA Awards 2017 which was held at MetLife Stadium in East Rutherford, New Jersey, on July 14th 2017, was a star studded evening as Bollywood superstars put up a spectacular show of dance, music and fashion.

Apart from honouring the best talent in Indian cinema, some of the highlights from the event were marvelous performances by Katrina Kaif, Kriti Sanon, Salman Khan, Shahid Kapoor, Sushant Singh Rajput and Alia Bhatt. 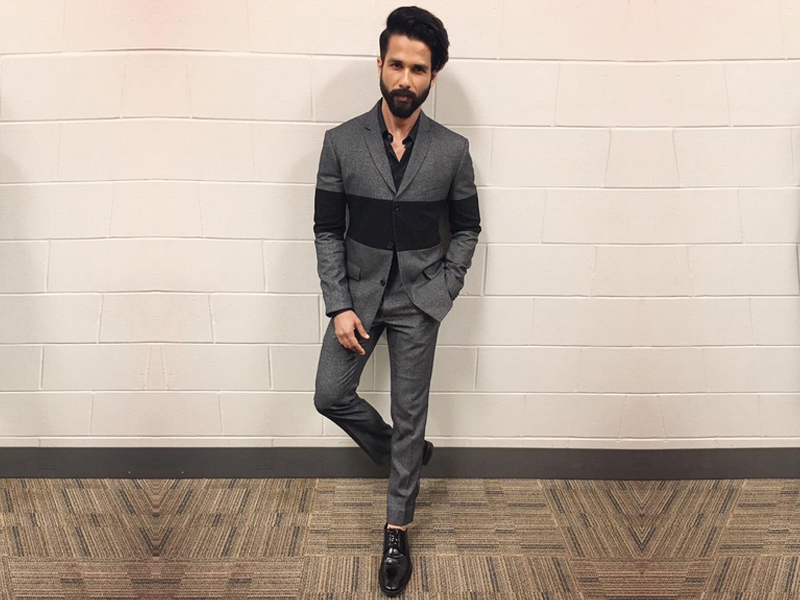