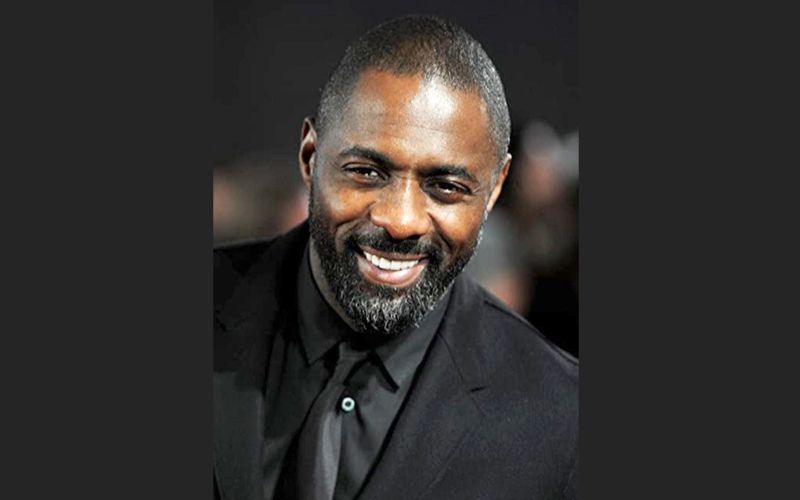 The 49-year-old actor is set to reprise the role of DCI John Luther in a Netflix movie based on the hit detective drama, and thinks they can keep fans of the TV show happy while taking the story and characters "into a new sphere".

Elba told Collider: "We have an incredible appetite to satisfy the audience that love Luther in its current form as a TV show, but also bring it into a new sphere with the film version."

He added: "I don't wanna be controversial, but people imagine me as Bond, and that's great, but I can't wait to see them, as Luther, in this movie. Really, our ambition is to take it there."

Before the "Luther" film, Elba featured in Netflix's new all-Black Western "The Harder They Fall", and while he wasn't surprised by the quality of the film, he was delighted with the timing and response to the release, reports femalefirst.co.uk.

He said: "We expected this, you know? I can say this to writer and director Jeymes Samuel and all of us - we didn't expect it to hit in the way it has. It's Black History Month in the UK, and here you have a Western movie with Black characters that people don't even know about and forgot about. It hit so hard here."

"We couldn't have expected that but everything that he envisioned, from the first time when he's telling you about a scene, takes his guitar and starts singing the score. We expected it to be what it is," he added.           - IANS