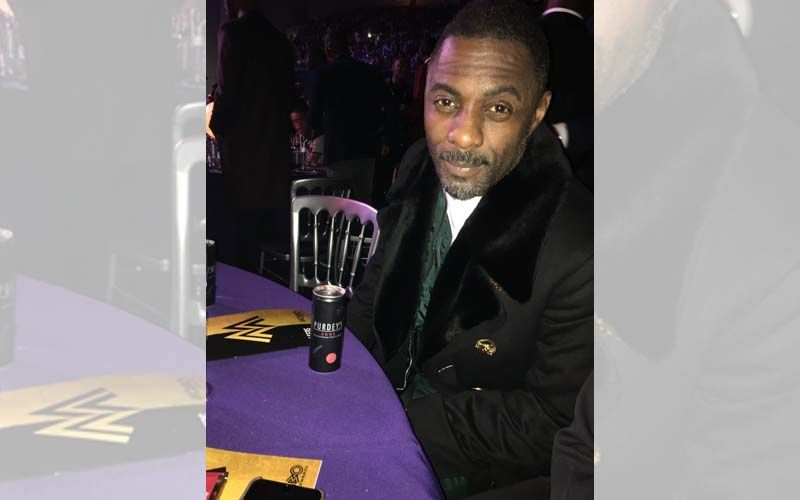 Popular actor Idris Elba has earned himself a Twitter emoji! Elba, who was named PEOPLE’s Sexiest Man Alive on Monday night, received his own emoji. Fans of the actor can unlock this special emoji by tweeting the hashtag “#SexiestManAlive”.

The Avengers: Infinity War star is quite active on Twitter and is a popular subject of discussion on the social media website. This year alone, he was tweeted about 1.4 million. His most retweeted tweet is a closeup of his face, with the caption, “My name’s Elba, Idris Elba.” His fan base is huge and only got bigger with his role in the Thor movies, which feature him in the role of Heimdall. He is also returning to the TV series Luther for season 5 and he is to star in four episodes. He is currently busy filming his upcoming film called Hobbs and Shaw which is a spinoff for The Fate of the Furious. It is to focus on Dwayne Johnson’s character Luke Hobbs forming an alliance and friendship with Deckard Shaw, who is played by Jason Statham. The 46-year-old is also in talks to star in the film adaptation of the musical Cats alongside Taylor Swift and Jennifer Hudson.